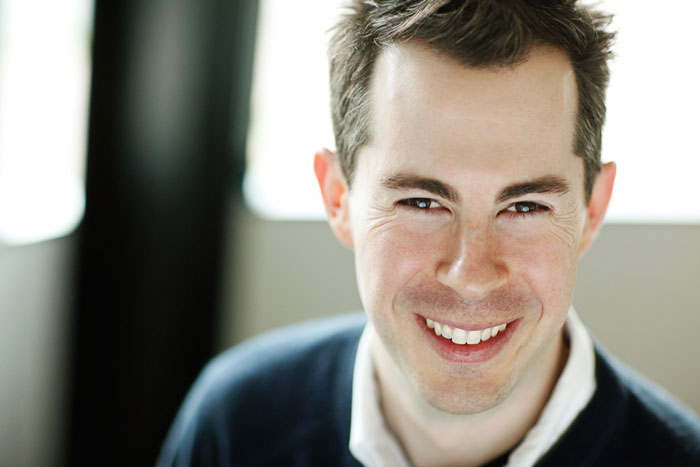 Ron Conway was right all along

After all, this isn’t a summer camp for happy-go-lucky entrepreneurs. The firm is still a venture capital firm, and it has to generate returns. Google being Google, that process started with sorting through a whole lot of data.

Google Ventures employs three full-time statistics Ph.Ds. When the fund was in its earliest stages, the Ph.Ds focused their formidable collective intelligence on the question of early-stage investment. What factors, the partners wanted to know, made for a better chance of seeing a return on their investments?

The statisticians found that the best way to make seed-stage investments and see a profit was to make a huge number of deals — between 60 and 80 per year — that would generate a mean return of 25 percent.

“It was a mathematical validation of Ron [Conway]’s approach from the beginning,” said Kraus, referring to the prominent investor’s shotgun technique of angel investment.

“What really mattered was the diversity,” Kraus continued, underscoring Google’s investment in people over products. “In the seed stage, you’re only gonna focus on the team; the product is too nascent.”

So, when you’re making 60 to 80 investments per year, how do you continue with the hands-on, teach-a-man-to-fish approach? How do you scale that?

Google Ventures’ newest facility is on the edges of Google’s Mountain View holdings. It’s where the firm is conducting Startup Lab, a program that’s part incubator, part hackathon, part co-working space. It’s how the firm is scaling its hands-on approach to an ever-growing and geographically disperse portfolio of companies.

The Lab’s director is Rick Klau, a GV partner and formerly a project manager for Blogger, Google+, and YouTube. He gives me a tour of the building, which is replete with micro-kitchens and Jenga-like configurations of easily re-arrangeable furniture, strewn about almost haphazardly. Klau tells me that here, you won’t find any paradigms or expectations for how work is supposed to be done. The building will house workshops, talks, office hours, any number of research projects, and even founding teams themselves during the first feverish months of a company’s development.

Klau wants the Lab to create an effect of “osmosis from being surrounded by people who are as good as or better than you at what you’re doing … to meet your peers at other companies and then to talk with someone at Google who’s been doing it for five to 10 years.”

Not that the Lab is all about transferring Google state secrets to a lucky few. Klau emphasizes the non-Googlers that have come to the Lab to give workshops on, for example, Bing web search optimization or the leadership strategies inside Apple.

These kinds of sessions are live-streamed to the firm’s portfolio companies around the globe, and the topics are driven by demand from the founders themselves.

The Lab building contains more than just a live-streaming stage. It features conference rooms with removable, hanging whiteboards that can travel from room to room — a design that was borrowed from Stanford.

The building has a dedicated user experience lab, set up like an interrogation room or focus group room with a one-way mirror, a camera monitoring the room, and separate monitors that show the test subjects’ screens. The UX lab can be reserved for the day, and the studies conducted in it can be recorded.

Startups can make use of a huge boardroom as well, and the office is also a honeycomb of co-working space, set up with 3-foot walls so as not to impede the free flow of natural light and ideas.

Klau relates an anecdote about a portfolio company founder that needed a connection to Pixar, only to find out that a person in the same cubicle had worked at Pixar for four years and was all too happy to make an introduction.

“Cross-pollination … is one benefit of being in the portfolio,” said Klau.