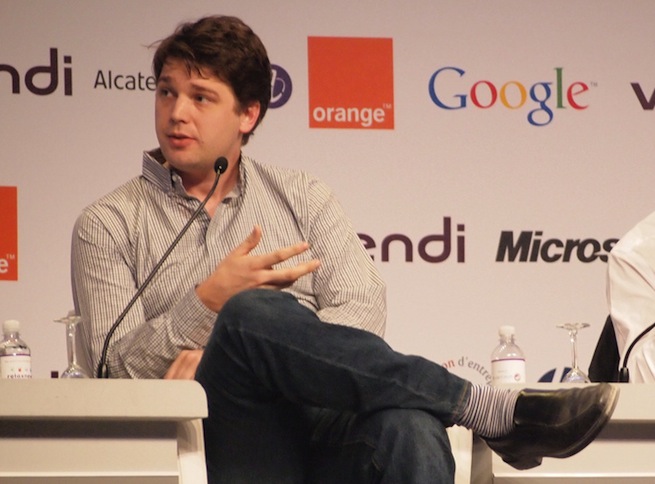 The stock hit a low of $5.95 a share after Groupon announced $568.3 million in revenue, when Wall Street expected $573.13 million. The company blamed European performance for much of this quarter’s troubles but had trouble convincing investors that it otherwise had a “strong quarter.”

Investors have a few good reasons to be spooked. MarketWatch notes that Groupon’s guidance, or estimate for the next quarter’s performance, is low. The company expects its third quarter to see between $580 million and $620 million in revenue, and $45 million and $65 in operating income. Both of these estimates are lower that what Wall Street expected.

The amount of money the company gets from the sale of each daily deal also dropped, though not as dramatically as its stock price. Gross billings was $1.29 billion this quarter, $60 million less than its first quarter, which raked in $1.35 billion.

Shares closed up one percent today at $7.55 a share before the after hours dive.

The company has had some trouble with its earnings in the past. Recently, Groupon had to revise its fourth quarter earnings report, which originally stated that revenue was $14.3 million higher than it actually was. The company also changed its operating income numbers to report a $15 million loss, as opposed to a $15 million gain. Check out the details here.