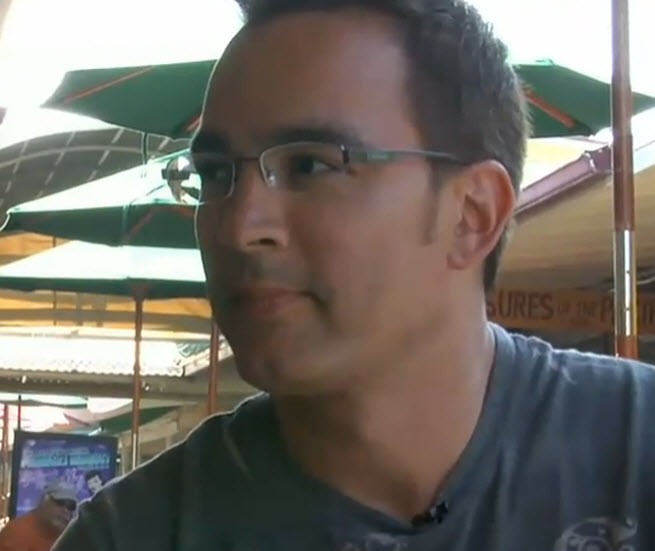 Paul Steed, a well-known video game artist and 3D modeling expert, has passed away. So far, details about his death haven’t been disclosed.

Steed was known for his work in id Software’s pioneering 3D games such as Quake 2, Quake 3 and Doom 3. He was also a frequent speaker about 3D modeling art at universities and conferences over a career in games that spanned more than two decades. He wrote books on video game art, ran the game art company Exigent, and most recently headed the new game studio UTV Ignition Entertainment. As game artists go, Steed was one of the best known and most inspirational in the industry. I personally knew Steed and always thought he had a great sense of humor. 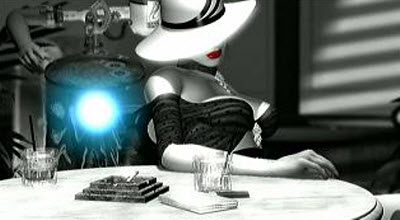 Steed started in games in 1991 at Richard Garriott’s Origin Software game studio. Steed worked on games such as Wing Commander. He also worked at Iguana Entertainment and Virgin Interactive. But he gained notoriety for his work animating characters in id’s first-person shooter games. After four years at id, he moved on to Wild Tangent and Atari. At WildTangent, he created “dancing girl visualizers” that proved to be extremely viral, and he created the main character for WildTangent’s third-person shooter game, Betty Bad.

He worked on the development of the Xbox 360 and XNA tools at Microsoft. He was part of the Xbox Advanced Technology Group, whose task was to show game developers how to exploit the game hardware as much as possible.

Steed created a cool demo of film-noir style scene to promote Microsoft’s XNA technology. The scene included black-and-white imagery of a woman with a cigarette, where the wispy smoke floats into the air. That was a difficult special effect to create at the time, before Microsoft announced the Xbox 360 video game console in 2006. Microsoft showed the demo of the femme fatale, dubbed Eva, at the 2004 Game Developers  Conference.

If you see a pattern here, it’s true that Steed loved creating beautiful female characters for video games. He was a controversial character in that respect. He got a lot of press for creating a “crackwhore” female model for id’s Quake II game. After Steed left id, id cofounder John Carmack wrote that Paul did a number of things at id that “could be grounds for dismissal” but also said he was “damn good at his job.”

[Update: a memorial college fund has been set up for Steed’s family. Donations can be sent via PayPal to the email address trentsteed36 at gmail dot com. He is survived by his wife and two children.]