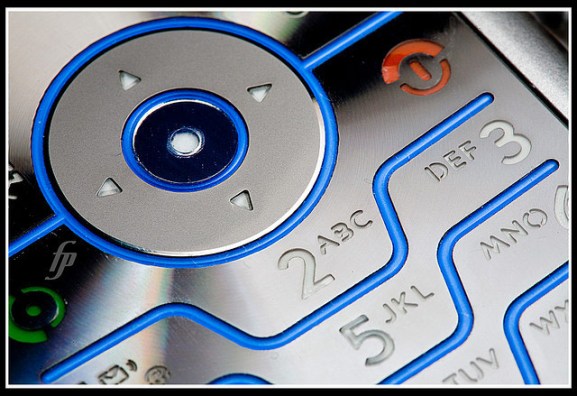 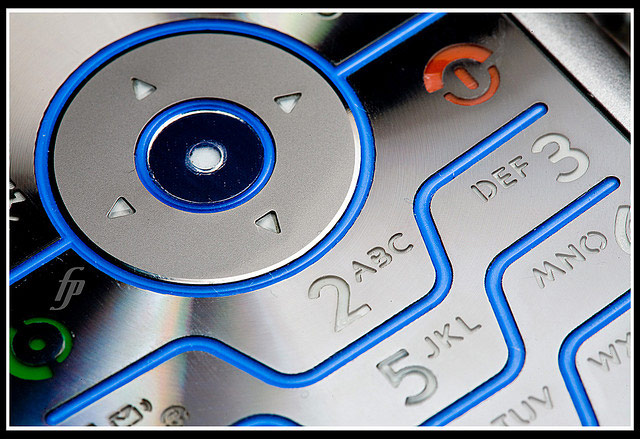 Nokia ran a poll on its blog that suggests almost half of consumers prefer full hard QWERTY keyboards to any other input method, including virtual keyboards on a touchscreen.

Almost all of those phones have virtual, not hard keyboards.

The surprising fact, of course, is that Nokia is right: all other things being equal, a physical keyboard is probably superior to a virtual one. Most can touch-type, type faster, and make fewer errors with an actual keyboard. 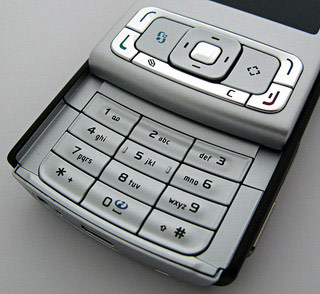 There’s only one little problem: All other things are decidedly not equal. And the difference between a big screen for big media and a small screen with limited space means that most consumers who buy smartphones are choosing the big screen.

But the funniest part of the Nokia blog post?

Mastering predictive text (aka T-9) should be a rite of passage for every young (or old!) person getting to grips with their first mobile phone.

My first mobile phone was a Motorola flip phone in the last 1990s, and I had a succession of dumbphones since. I never, ever learned T9. Now, of course, I never will.