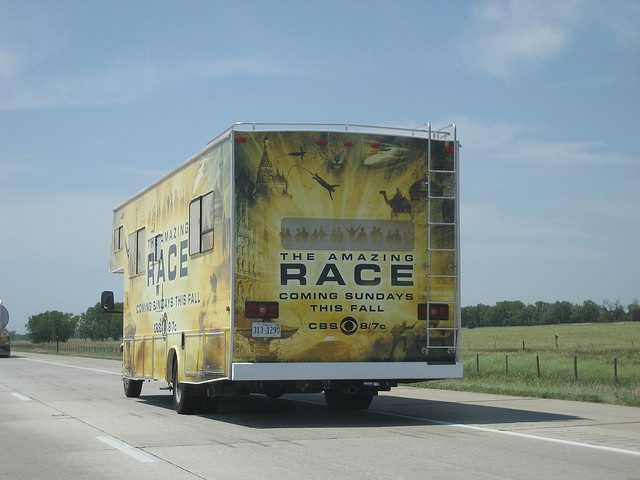 If cloud platforms for building voice and SMS apps could participate in the Amazing Race, upstart Plivo would already be ahead.

Clearly, cloud platforms are not reality show contestants, so perhaps I should explain a little bit further.

This type of technology enables developers to integrate multiple methods of communication into their applications via application programming interfaces (APIs). Rather than relying on phones, external networks, hardware, and carriers, companies can bypass the middlemen by incorporating voice and messaging capabilities in to their products through a few simple lines of code.

It is a powerful tool for companies that require in-app communication to conduct business. Telecommunications hardware can be expensive to set up and difficult to maintain, and building it on the web saves money and provides more flexibility to scale the product.

The most well-known player in this space is Twilio. This crowd favorite has raised $33.7 million and has recently expanded its text-messaging platform into 150 countries.

In the arena of voice communication, however, a upstart competitor is zooming ahead.

Since its launch last month, Y Combinator startup Plivo has provided cloud-based local phone numbers in more than 50 countries worldwide, across the US, Europe, South, America, Africa and Asia. In contrast, Twilio’s  voice API — unlike its SMS product — is only available in 12 countries and has yet to make a dent in the Asian or African market.

This rapid progress is largely attributable to the Plivo founders’ combined 17 years of experience working in the international telecom industry. Furthermore, their technology operates independently from geography so it can easily be applied anywhere and everywhere.

The company, founded by Venkatesh B and Michael Ricordeau in 2010, is based in Walnut, Calif. and Bangalore, India, and employs six people.

In many countries, setting up a phone solution is challenging and involves negotiations with carriers, hardware, and network configuration. By focusing primarily on its international presence and leveraging its technology in places like Vietnam or Chile, Plivo hopes to dominate the global arena when it comes to voice communication.