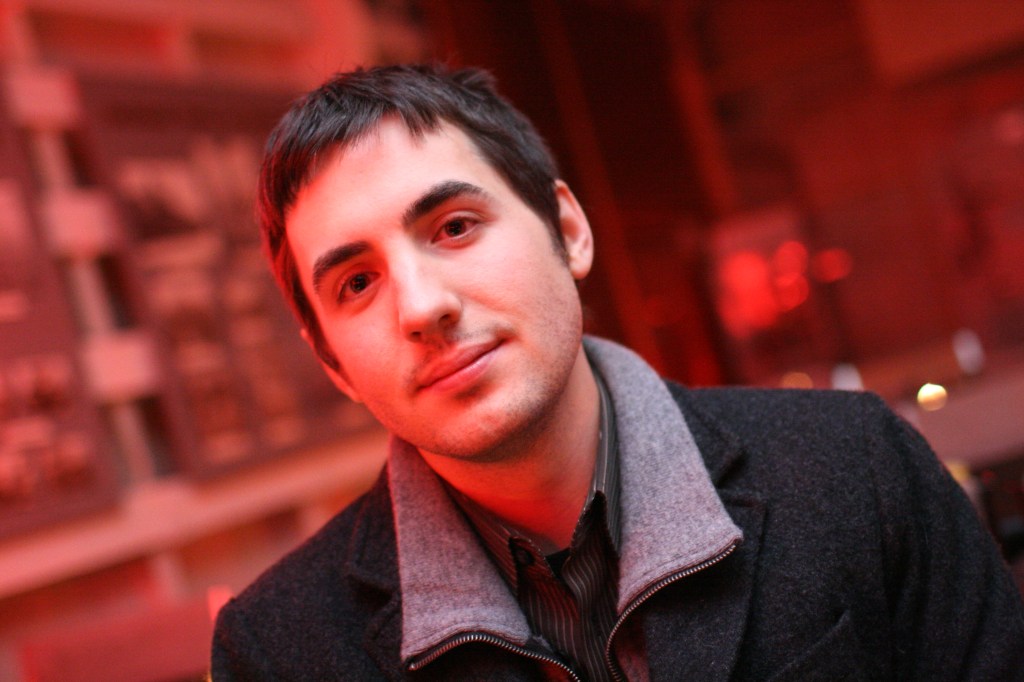 Altogether, Rose has probably closed around $60 million in VC deals for the various companies he’s founded. This is far from his first rodeo.

Usually, Rose has been sitting on the entrepreneur’s side of the table. He founded Digg in 2004; that company took $45 million from VCs in four rounds spanning six years. He started Revision3, a web-based entertainment network, in 2005, taking $9 million in funding over the next two years. Pownce, founded in 2008, took an angel round from Floodgate and investment demigod Ron Conway. And Milk, a mobile app shop Rose started just last year, closed two angel rounds totaling $1.7 million from some of the biggest names in the business — Tim Ferriss of The 4-Hour Work Week, Twitter founder Ev Williams, and the ubiquitous Ashton Kutcher.

And as an entrepreneur in those deals, he learned that the excitement has to be mutual.

“You want to make sure there’s natural chemistry both ways,” he says. “It’s not like I’m going there just trying to sell you on why you should take money from [Google Ventures].”

In fact, Rose has even cautioned entrepreneurs against taking money at all.

“A random company I was talking to was going to take money from some VCs, adding a couple board seats. I asked him, ‘You’ve got plenty of money in the bank. Why are you taking funding right now? Can you spend another six months driving up the valuation?’ There are a lot of people that want to get in at the lowest possible valuation. … Having started a few different companies, I want to make sure they hold onto as much control for as long as possible.”

He also has the experience to caution founders against inflated titles and delegating too much responsibility too early. “One company was bringing on VPs,” he says, “but why would you need a VP at a five-person company? Will you want this person to be a VP when you’re at 150 people?”

His resume is jammed with entrepreneurship and angel investments; when it comes to the higher-stakes world of venture capital, he admitted he still has a lot to learn.

He calls Google Ventures, which invested in Milk, “a team of people that have actually built projects, big projects, in the past. … I try to soak up as much of that knowledge as possible. When we invest larger amounts of money, some of the due diligence is a lot deeper than I had ever done at the angel level. I switch to learning mode.”

For love or for money?

Clearly, Rose has the itch I’ve seen in the truly obsessed — the drive to discover something new, to help the visionaries, to guide them, to save them from making expensive mistakes, and to take part in their success.

But the investments he’s made so far show some other patterns, as well. As an angel investor, he wasn’t pumping money into world-changing, social-impact products; what he was doing was generating fantastic returns.

It gives me this hit of dopamine. Every time I hear a really good idea, I can’t sit still.
Kevin Rose

He picked gamemaker OMGPOP for an angel round in 2007. The company wasn’t doing much then. This year, it debuted DrawSomething and sold to Zynga in a huge $210 million buy. Rose participated in rounds for Twitter in 2008 and Foursquare in 2009; both are on their way to generating big revenues in innovative ways. Also in 2009, he picked Zynga (which went public) and Square (which just became the point-of-sale solution for Starbucks). He’s also invested in Fab.com, the design shopping site that’s going gangbusters, and investments such as Gowalla, Yobongo, SimpleGeo, and DailyBooth have all been acquired.

So when I ask Rose whether he invests for love or money, I truly want to know whether he really has that much love for social consumer products or whether he’s got that sharp a nose for commercial success. Or both.

“Whether you’re putting in your own money or from a fund, you want to see a return. That motivation will always be there,” he tells me. “I’ve seen a handful of ideas that I know will be moneymakers, but I don’t know if they’ll change the world. Especially in the clone area.”

Rose isn’t trying to be some sort of digital Mother Teresa, obviously, but he is looking for something more than just filthy lucre. “I’m attracted to the wackier, more disruptive ideas,” he says. “It’s really kind of a new take and potentially something that can bring down an old way of thinking.”

More than that, though, he’s looking for the visionaries. I think he’s looking for an entrepreneur who reminds him of himself in an earlier stage of his career: on fire and ready to take down anyone who stands between him and the disruption of an entire industry.

“It all comes down to the individual,” he says. “There have been amazing ideas where I met the entrepreneurs and was like, ‘Eeeugh. I don’t know.'”

But with other founders, he’s caught the “crazy, mad scientist vibe” from them and decided on the spot, “I’m going to invest in you. This might not be the idea that makes it, but you’re going to do something amazing with your life.

“I know he’ll come back to me next time. I want to back people like that.”

But Rose also requires his mad scientists to be hustlers. “That person … has to be a salesperson,” he says. “If they can’t sell me, how can they go out and sell other developers, consumers?

“Sometimes I’ll meet extremely brilliant geeks that don’t have that charisma, and that’s important to get people excited about your idea. … Wearing all the hats as a CEO and founder, you have to have this strange miture of qualities.”