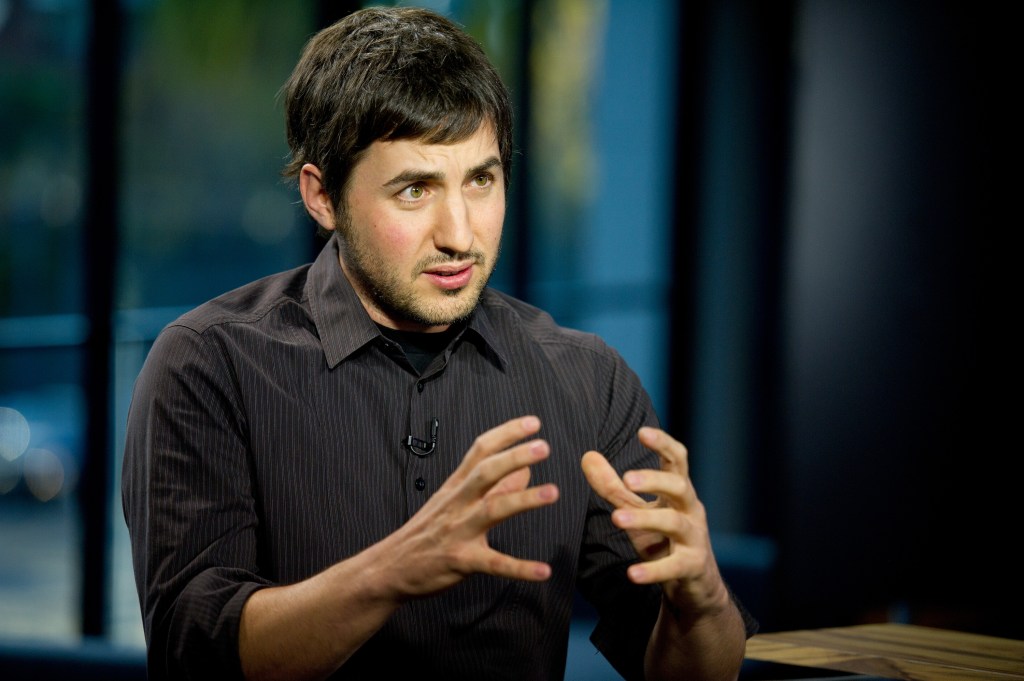 But what about Rose, the founder? Going back to that “founders gotta found” dictum, we’ve all seen Rose illuminated and on fire with a new idea. As excited as he gets about the startups and founders he’s seeing as a VC, I wonder out loud whether he’ll ever find himself with yet another product idea of his own, another itch to scratch.

“I’ll definitely have a tea shop at some point,” he says, off-topic but on-idiom. But tea aside, Rose says his real passion is squarely within the startup realm.

“I love doing angel investing; I think that will always play some role in my life,” he tells me.

“It doesn’t feel like work. I can’t ever imagine retiring early; I enjoy new ideas too much. It gives me this hit of dopamine. Every time I hear a really good idea, I can’t sit still.”

As for being a founder, Rose tells me in so many words that he’s simply burnt out.

“I’m sure at some point I might get the itch [to start another company],” he begins. “But I’ve been through eight years of ups and downs, user revolts. I’ve seen it all.”

As excruciating as it’s been for us on the consumer (or journalist) side to watch products like Pownce or Digg stir up enthusiasm only to enter a quick (or, in Digg’s case, a very long) downward spiral, I can hear in Rose’s voice how much more excruciating the process has been for him. Milk’s sole app, Oink, was shuttered after just four months on the market with very little explanation. Some speculated the app failed to gain significant (by Rose’s standards) traction.

The fact of the matter is, as much as we startup people fetishize failure, it’s gut-wrenching to live through and recover from. I can’t blame Rose for realizing that a few failures are enough for him. As a VC, he will only experience secondhand failure from now on. As thrilling as founding is and as thick as his skin has become, he sounds unwilling to put himself on the front lines again — at least for now and possibly forever.

Kevin Rose the founder is dead. “The next few years are going to be about helping others,” he says. And as for founding, he tells me “If I had a roadmap, starting another company wouldn’t be on it.”