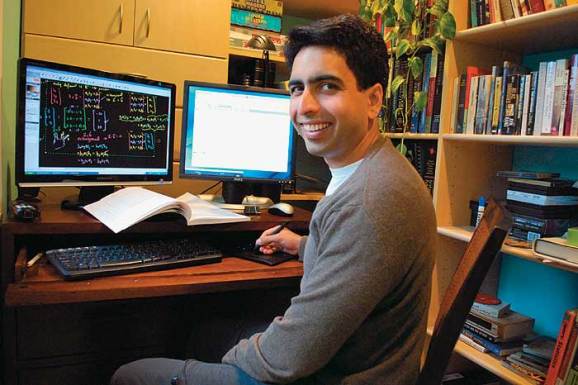 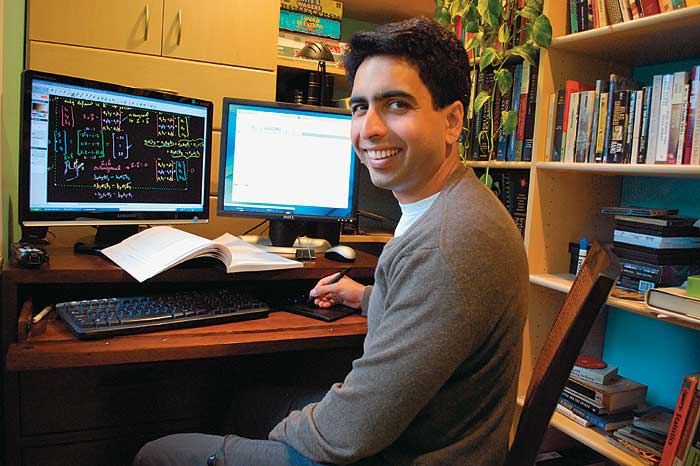 Oh, nerds, what a glorious day this is. Khan Academy, one of our favorite free sources of educational tools and instructional videos, is finally kicking off its computer science program.

“This project is going to blow the doors off computer science education,” said the academy’s resident JavaScript guru, John Resig, in a Twitter update. “I have a feeling that people are going to have a lot of fun with it.”

In a blog post on the subject, Resig called the CS courses “a completely new platform that targets people with no programming knowledge and gives them an engaging and fun environment to learn in. Over everything else, we wanted to emphasize creativity and exploration and make it approachable for people of all ages, including young kids.”

You can check out the new curriculum now. So far, it includes courses on programming basics, drawing with JavaScript, animation, and user interaction.

In addition to video tutorials, the curriculum includes dynamic text entry fields that let the learner program along with the video and show outputs in real time as they type the code. Students’ work can be saved as they progress through the courses.

Resig says the curriculum will aim to teach folks computer science and programming languages in a similar way to how we learn spoken languages.

“We’ve been investigating teaching computer science to students in some new and interesting ways,” Resig wrote last December, when the project was still in early stages of development. “The most interesting aspect of which is that we’re likely going to be teaching them JavaScript as their first language.”

The curriculum is geared toward people who’ve previously used Khan Academy’s math- and science-oriented YouTube videos and other materials.

Salman Khan, the academy’s founder, started making YouTube tutorials in 2006 for his younger family members who were struggling with math. Today, Khan Academy represents one of the most interesting, innovative, and respected new methods of delivering instruction to people of all ages across a wide range of subjects. Its library of YouTube videos includes thousands of clips that have collectively received more than 174 million views.