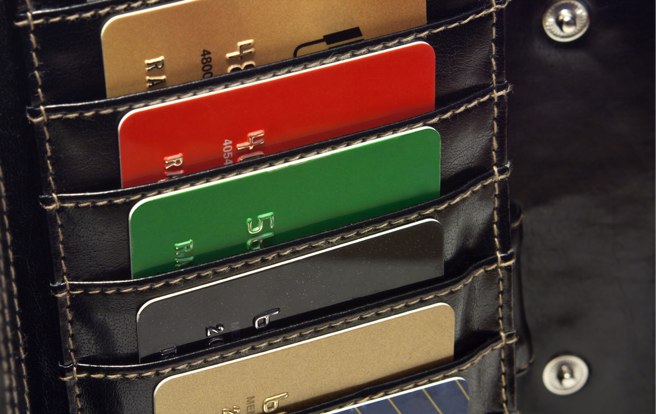 Talk of mobile payment services has hit fever pitch this week. Adding to the cacophony is an update from Discover that it has officially partnered with Google to support Google Wallet, an NFC pay-by-phone application. 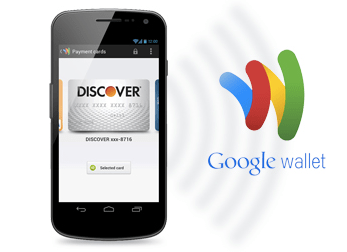 Discover cardholders can now save their credit card to their Google Wallet directly from the Discover Account Center and continue to earn rewards for charges made via the application, the company said in a press release Thursday.

If the news sounds familiar that’s because at the start of August, Google announced that its Wallet application supported all major credit cards, including Discover. But as American Express was quick to point out, the card integrations did not come with the express approval or support of the card companies.

The Discover announcement today, then, is merely a gesture, albeit a big one, indicating that the banking and payment services company has officially given its stamp of approval to Google Wallet. Consumers, however, should appreciate the news because it means that now when they pay with Discover via Google Wallet, they won’t have to sacrifice their cash-back bonuses.

While Google works to make its NFC system for tap-to-pay convenience more attractive to consumers, top retailers have opted to cut out the middlemen and make a mobile payment network of their own. That network, announced yesterday and dubbed Merchant Customer Exchange, was formed as a new company and is developing a mobile pay application to be used at participating merchants, which include 7-Eleven, Wal-Mart, Best Buy, Target, and Shell. Dunkin’ Donuts, meanwhile, followed the lead of Starbucks and released its own mobile application for payments by 2-D barcode scan today.