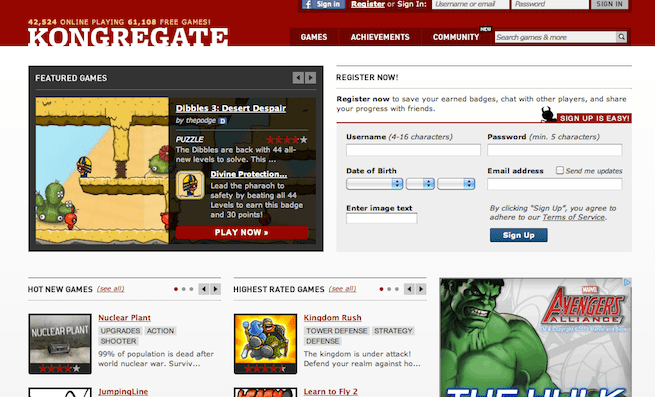 While GameStop’s retail store sales are declining, especially in such an unusually long console cycle, its digital investments have seen nothing but growth.

GameStop’s executives announced during its second quarter earnings call this morning that Kongregate, the social gaming platform it bought out in 2010, grew 50 percent. In-game transactions on this front grew 108 percent, in part due to the addition of 40 more games with microtransactions. During our GamesBeat 2012 conference in July, GameStop Digital Ventures general manager Chris Petrovic said that Kongregate’s microtransactions are a huge part of its digital sales.

GameStop also offered a few comments on its upcoming game streaming service, a process which began when it acquired Spawn Labs in 2011. The new service is now focused on a PC-based model and will launch in the summer of 2013.