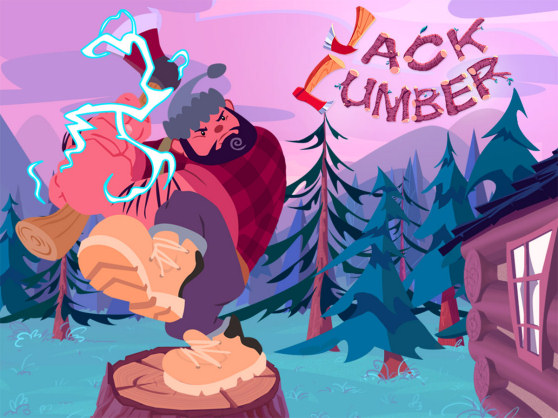 Sega is helping a determined lumberjack rescue animals and splinter every tree, root, and branch in the forest to avenge his granny, and it’s all because of the company’s new publishing initiative, announced today.

The Sega Alliance will assist independent developers on a case-by-case basis with creative consultation and marketing, production, localization, and distribution efforts. Owlchemy Labs — the makers of Smuggle Truck and Snuggle Truck (both released for iOS, PC, and Mac), among other games — is the first to receive this support. Its new game, Jack Lumber, launched on the App Store today.

“Sega Alliance is a project that was started to help great developers cut through the clutter of digital storefronts and find an audience,” Ethan Einhorn, the director of developer relations at Sega of America, told GamesBeat.

Einhorn adds that Sega will sign a small number of titles annually. “This will allow [us to] provide the same level of strategic and marketing support to Sega Alliance titles that we provide to our internally produced games,” he says. 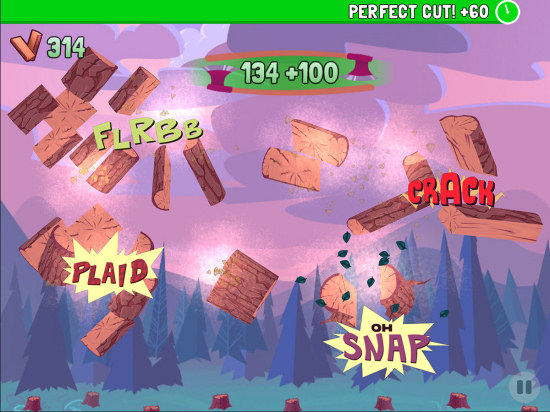 This initiative sounds similar to the Sony’s existing Pub Fund, which the company pumped $20 million into last year. The recently released Papo & Yo from Minority Media is one of the games associated with the program, as is the upcoming beat-em-up platformer Guacamelee! from DrinkBox Studios.

“We will give the developers full credit for their hard work in all of our marketing and public relations efforts,” says Einhorn. “Promoting the studio is as important to us as promoting the game itself.”

Jack Lumber regularly costs $1.99 but is temporarily priced at $0.99 as part of a three-day launch promotion.

“We are looking at several different games right now, and we’ve got some great ones that we’re working on,” says Einhorn. “We’ll have more to announce very soon!”