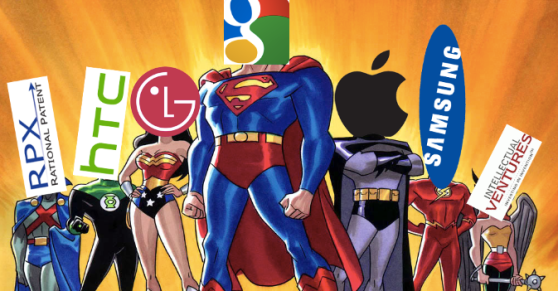 Rather than bid against each other, Google, Apple, Samsung, and others have been working together to buy Kodak’s portfolio of 1,100 patents, the Wall Street Journal reports.

That all these companies would join forces is no big surprise, but it’s probably bad news for Kodak. While the camera company values its patent portfolio at upward of $2 billion, it’s clear that the bidders aim to undercut that asking price by working together rather than against each other.

Likewise, by bidding together, each company would own a piece of the patent pie, preventing them from suing each other over patent infringement down the line. With patent litigation popping up seemingly every day, this is a highly desirable outcome for everyone involved.

The move in many ways resembles the group formed between Apple, Microsoft, and RIM last year to outbid Google on Nortel’s trove of patents. The current group, however, is much larger than the previous consortium, which could make it more likely to draw the eye of antitrust regulators if a deal goes through.