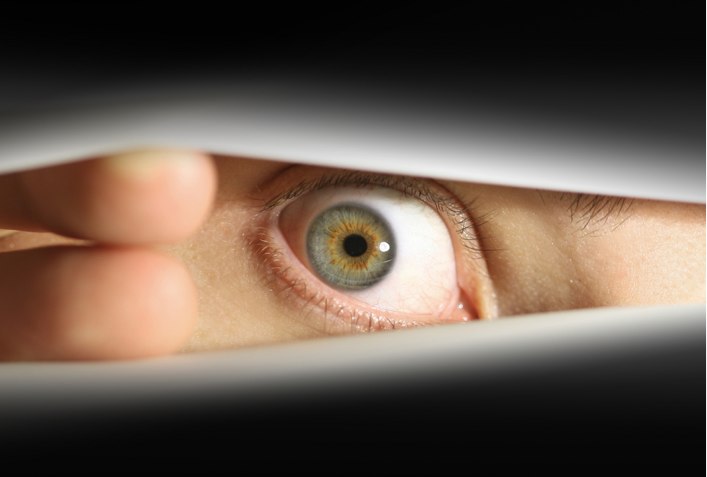 The latest installment of Instagram came with a nifty new photo journal feature called Photo Maps. Sadly, along for the ride was a not-so-nifty bug that temporarily exposed users’ private photos to the public.

Thursday marked the release of Instagram 3.0, the biggest update so far for the massively popular photo-sharing application. The almost Facebook-owned entity introduced a new way to browse photos on a map, but the Photo Maps feature came with an inadvertent bug on Android (that has since been fixed), as first discovered by Cult of Mac.

In a nutshell, all Instagram users on Android could access a private member’s Photo Map, which should only be available to approved followers.

“But Android users can see the Photo Map option on a private user and tap on it, which will then take them to a Photo Map … where they can roam around looking at all of the private users’s photos,” Cult of Mac’s Buster Heine detailed in a blog post.

Instagram assured us that the bug has been squashed for good.

“The issue’s been resolved; the server was updated to disallow access, and the latest version in the Google Play Store is fixed as well,” Instagram cofounder Mike Krieger said in a statement via email.

No harm, no foul? Not exactly. Location is no laughing matter for some. Photo Maps, while cool, are potentially risky for teens and adults who don’t realize that having their photos plotted on the map tells strangers where they are, where they’ve been, and what places they frequent. That the group of people who took the extra precaution to make their accounts private were affected in this instance is a little troublesome.