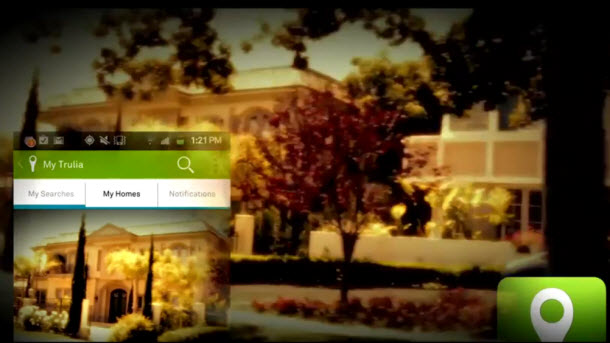 Trulia offered up some impressive new growth stats in its S-1 filing: in the six months leading up to June 2012, the company had 22 million unique monthly visitors (4.3 million of which were on mobile, up 176 percent from the same time last year). But amidst those big figures, Trulia also reported consistent losses.

If you haven’t hunted for an apartment lately, Trulia’s offerings can be a lifesaver: The company has more than 4.5 million homes listed for sale and rent, out of a database of more than 110 million properties. Its listings include helpful information about nearby schools and crime, but mostly Trulia is helpful for buyers and renters with its ability to easily search, visualize, and track properties. It’s helpful for sellers and brokers too, since people interested in their listings can get in touch with them directly.

Trulia says it has more than 360,000 active real estate workers, 21,544 are paying subscribers (up from 2,398 two years ago). Subscribers make up most of Trulia’s revenues, but the company also boasts that its audience is also ripe for brand audiences, since most of its users have incomes above $75,000 a year.

The company’s revenue for 2011 was $38.5 million, and in the first six months of 2012 it’s already reached $29 million. But losses plague Trulia, last year it reported a net loss of $6.2 million and as of June this year it’s seen a $7.6 million loss. Not surprisingly, Trulia lists its losses as one of its major risks in its S-1 filing, which notes that it might not reach or maintain profitability soon.

A lot of these risks are relatively standard for tech startups. Clearly, Trulia is hoping that investors will pay more attention to its impressive growth numbers than to its losses or risks.

Trulia is based in San Francisco and raised around $33 million in funding from Sarofim Fayez, Accell Partners, Sequoia Capital, and others.