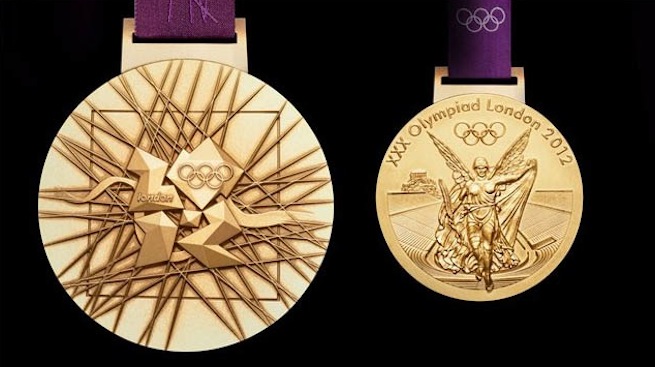 YouTube delivered a total of 231 million video streams during the two-week global sporting event to more than 64 countries across the world. The site also managed to deliver more than half a million livestreams at the same time during the peak of all Olympic event viewing. (To put that into perspective, YouTube pointed out that the peak livestream audience could fill a venue five times the size of London’s huge Wembley Stadium, which has a capacity of 105,000 people sitting and standing.)

Viewing data for the Olympics in the U.S. was also impressive, but nowhere near what it could have been if NBC hadn’t put up a paywall, as VentureBeat Executive Editor Dylan Tweney points out in his latest column.

Check out the full stats below.