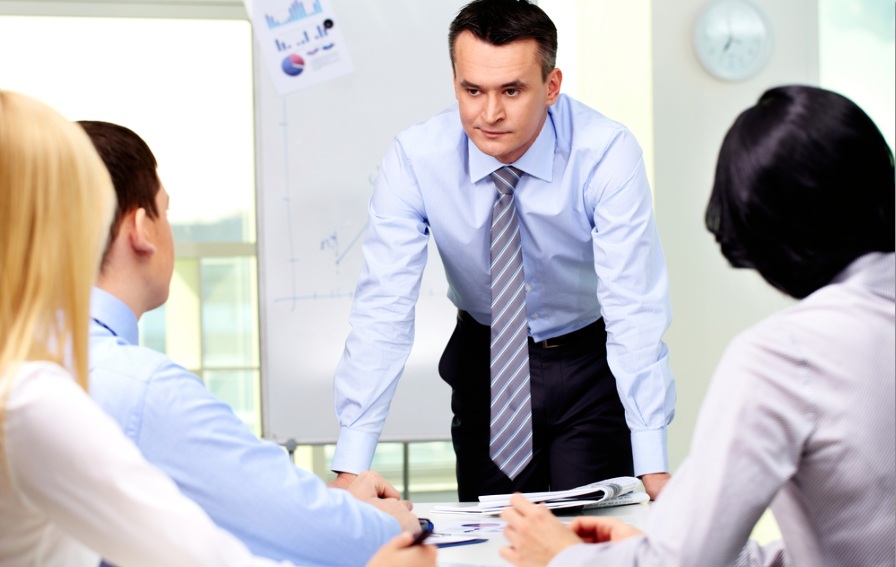 When I was interviewed at Google (my Alma mater), most people naturally focused on my technical skills. Not surprisingly, I was asked about search. My favorite question was, “How often do we need to re-crawl the Web, and how many resources will it take?”

“Oh.” But several interviews – including the one I had with Larry Page – focused on how I would fit into the culture. Larry had a rule of thumb that we always followed: “Don’t hire anyone you don’t want to have lunch with.”

How do you interview for cultural fit? Social psychology has taught us a great deal about how we view other people. For example, you will rate someone as smarter if they resemble you (either physically or mentally). This means that as you interview people, you are more likely to hire people who are like you. Ironically, even people who know this research are subject to it – unlike those lucky denizens of Lake Wobegon, we are not all above average.

So, generally speaking, you are going to hire clones of yourself. This is often justified as “cultural fit” – you agree on many things, so the new person will fit right in with your company. Great!

But here be dragons. Lots of research spanning psychology, artificial intelligence, economics, and history demonstrates that diverse teams achieve better outcomes. The converse is also true. If you build a team that looks alike, thinks alike, and wears the same shoes, you will get group-think and generate only one answer. You then have to hope it’s the right one.

In short: Hiring your clone is a recipe for disaster. I’d like to propose some simple actions you can take to avoid that pitfall.

Diverse people bring diverse perspectives, which generates some amount of disagreement. Your hires need to fit into the culture but should rub you the wrong way a bit. That indicates they aren’t the same as you.

To do so, you are looking for someone not at all like you. But the job description you wrote probably described … you. So, throw out the job descriptions. Forget the nicely worded “skills and competencies”. Don’t assess the simple stuff. Instead, focus on key, deep elements of the culture.

We have carefully built a culture at my startup that is (not surprisingly) much like Google’s. We are a meritocracy; hierarchy isn’t important. In fact, one of my interview questions is a fairly simple logic question. There are a few different answers to it, and after you get one (or more) of them, I ask the question that matters more: “Why do you think I ask this question, and is it a good question?”

What’s the right answer? I don’t know, but I care about your opinion. I don’t want a sycophantic answer of “yes.” I want a reasoned perspective, even if the answer is “no.” In our culture, agreeing with me simply to agree with the boss is a black mark. A reasoned disagreement would be culturally appropriate and a bit annoying. Of course, I think it’s a good question, or I wouldn’t ask it. But that doesn’t mean you should think it’s useful.

This is what I mean by assessing the deep stuff and not the surface stuff. I don’t care if you get the surface (logic) question right – well, I care, but most people get it right – I really care though if you have a thoughtful answer to the “why and “whether” questions.  The thoughtful answers tell me you don’t assume I’m right simply because I’m the CEO.

Sharing lunch creates an easy place for introverts (i.e. engineers) to talk to other people about what they are working on and to get wildly divergent ideas from whomever happens to be sitting next to them.  It’s not about the food, but about the conversation.

When employees talk, they mostly talk about work, which undoubtedly turns into a free form brainstorm of sorts. A lot of good ideas have come from brainstorms where nobody knew they were brainstorming. And, of course, it amplifies the value of hiring people who annoy you, since lunch is a great place for people to hear other people’s annoying viewpoints.

And yet, I hear you asking, doesn’t this violate Larry’s axiom not to hire someone you wouldn’t have lunch with? Don’t annoying people constitute those you don’t want to eat with?

Perhaps. There is likely a limit to how much annoyance you can handle in your culture. Too annoying and the person becomes a hindrance. It’s a balancing act.

But I can tell you that I enjoy the repartee that flows around our lunch tables every day, with so many differences – nationalities, gender, race, sexual orientation, politics – and all feeling welcome to share their perspective.

So close the browser and go find some resumes of people who you are convinced you won’t like. Hire them. You’ll thank me in the end.

Douglas Merrill is CEO and founder of ZestFinance, which uses big data technology to improve underwriting quality for lenders. He was previously CIO and VP of Engineering at Google.