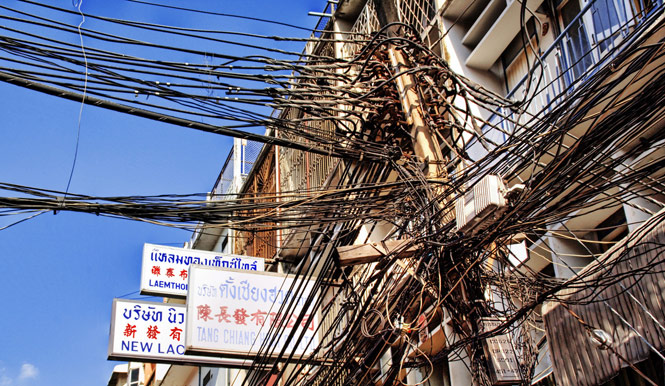 Is there anything simpler than a tweet? One hundred and forty characters of text … what could be easier? However, the rules for third-party developers who integrate with Twitter have just gotten more complex, and I count at least 32 separate requirements for apps that incorporate tweets.

And, if I’m not mistaken, Twitter’s guidelines have a lot of do-as-I-say, not as-I-do. 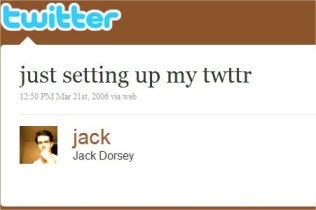 All simple and easy — the marked difference from Facebook or other social networks that offered multiple options, full media, and unlimited status update lengths. And that very difference was a big piece of Twitter’s brand story and attraction to users.

Much of that simplicity has disappeared as Twitter has evolved into a personalized news network — the interest graph rather than the social graph — and incorporated images, video, and short previews of links in expanded tweets for favored partners.

In short, this has happened as Twitter has become more publisher than utility, and as Twitter gets all grown up into a corporation that needs to (shockers) generate revenue.

But with Twitter’s recently announced API changes, developers who integrate with Twitter and incorporate tweets into their apps no longer have display guidelines. They have display rules, and that means that there will soon be at least 32 Laws of the Tweet that developers need to obey … or risk losing their access to the Twitter API and the Twitter ecosystem.

Of course, here’s the official Twitter app on iPhone, directly from Twitter. I’ll leave it as an exercise to the reader to determine whether or not tweets shown in Twitter’s own app follow the rules: 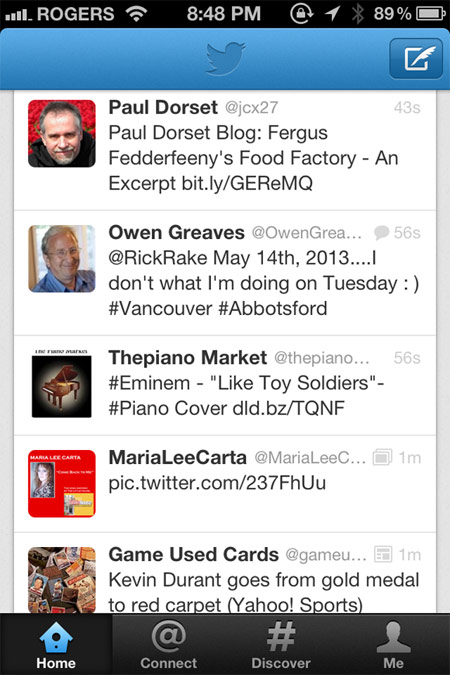 There’s a good reason why they don’t: Tweets that include all the voluminous information that Twitter is requiring developers to display will simply not be as simple, as clean, as readable … in short, as user-friendly as the Tweets shown just above in Twitter’s iPhone app.

Ergo: Third-party developer’s apps will not be as good as Twitter’s.

I should be clear: Twitter is under no obligation to make life easy or lucrative for developers. The company can do as it pleases and when it pleases, and it is only accountable to its investors and the law. Specifically, it can require different things from developers than it offers to users via its own apps.

However, when developers cannot easily and quickly build products of utility, beauty, and simplicity on a software platform, they can and often do choose to abandon that platform. As one developer replied to my initial post about the Twitter development guidelines:

Screw you, Twitter. You just saved me some development time, because I’m not going to suck up to a service that will arbitrarily waste it.

That’s something for Twitter to think hard about as the company continues to monetize. No platform that is not good for developers is likely to succeed in the long term.

Note:
The guidelines (they will be rules when the API reaches version 1.1) are not presented as above but grouped for easier reading. I’ve separated some that seem to be different specific actions required by developers, but kept others together that seemed too trivial to separate.