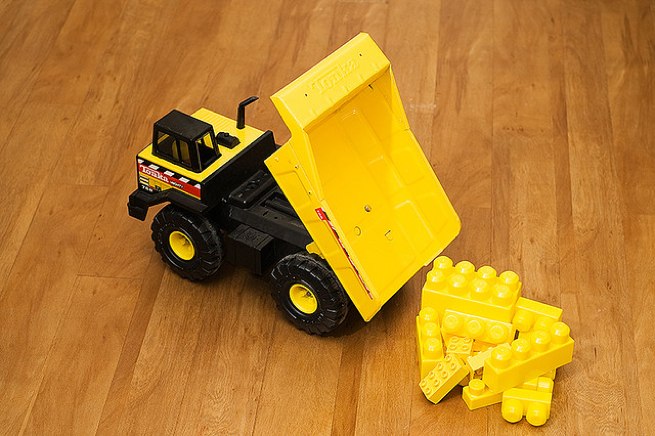 It wasn’t the sweetest deal ever had, but Silicon Valley investment firm Andreessen Horowitz made nearly $14 million in profit by disposing of its holdings in Groupon earlier this summer.

Andreessen Horowitz (a16z) plunked down $40 million in a late-stage bet on Groupon in early 2011. The firm held roughly 5.1 million shares in the company but sold its entire stake after the June 1 expiration of the stock’s lock-up period, according to the Wall Street Journal.

An a16z representative declined to comment on this story.

The sale appears to have been a smart move in the short-term; a16z’s original investment in the deals company would currently be under water by $15 million had it maintained its stake.

Groupon’s shares have been sliding downhill for months, popping at the time of its initial public offering to $28 a share but deflating in value ever since. Shares are now trading at less than $5 a piece following a second quarter earnings report that made investors question the company’s continued growth potential.

Andreessen Horowitz wasn’t the only firm to make a quick exit. Others who have cashed out include investment firm Kinnevik, which dumped all of its 8.38 million shares in June for an $81.5 million exit. The Swedish firm originally invested $2.9 million in MyCityDeal, and its holdings were converted to Groupon shares when Groupon acquired MyCityDeal in 2010.

Maverick Capital and Fidelity also significantly reduced their stakes in the daily deals company earlier this year, according to filings with the Securities and Exchange Commission.