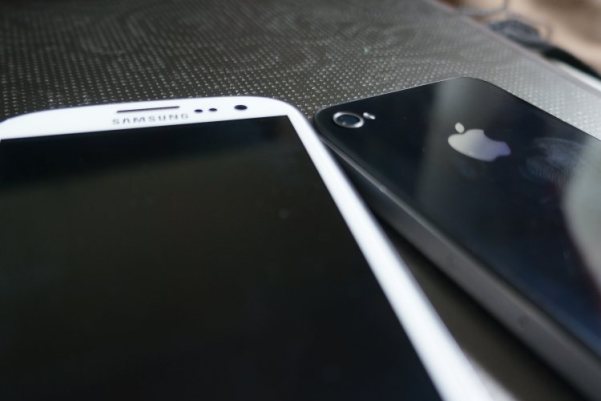 While we’re not holding out much hope for a peaceful end to the Apple v. Samsung trial, Apple CEO Tim Cook and Samsung CEO Kwon Oh Hyun are reportedly having one final conversation today to try to resolve the case before the jury starts deliberating, Bloomberg reports.

After the chat, Apple and Samsung’s lawyers will report back to Judge Lucy Koh, who last week asked the companies to give peace another shot before the jury steps in. Judge Koh has been pushing the companies to settle the case since before the trial began and has become increasingly frustrated by their antics over the past few weeks (especially after Samsung released rejected evidence to the media, which led Apple to call for an immediate judgement).

Today’s meeting is the last shot the companies have at settling the case without getting the jury involved — basically, the last time Apple and Samsung can end this thing on their own terms. Once the jury starts deliberating, which could happen as soon as tomorrow, it’ll be difficult for Apple and Samsung to predict the outcome.

Apple sued Samsung last year over copying the design of the iPhone and iPad, while Samsung shot back saying that Apple was infringing on its patents. Samsung’s asking for up to $399 million in royalties from Apple, while Apple argues that Samsung owes between $2.5 billion and $2.75 billion in damages.