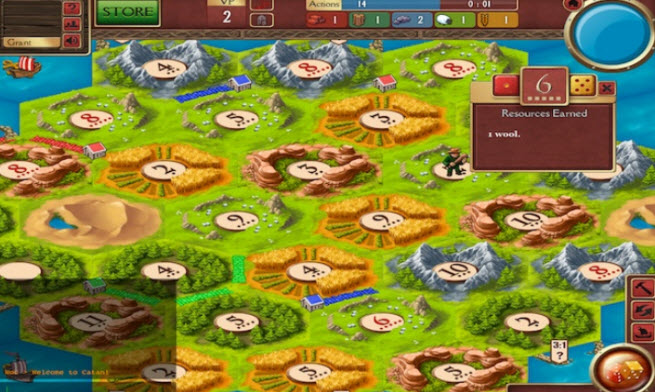 Goko launched its HTML5 game portal last week with a lot of fanfare in many publications, including VentureBeat and Mashable. But two days later, it had to shut down the site. Whoops!

Goko had positioned itself as a competitor for social game giant Zynga and as a big advance for online board games built in the HTML5 format, the lingua franca for the web. Games using that programming language can run on both computers or mobile devices.

In a statement, the company said, “As you probably know by now, the first 48 hours of Goko’s public life didn’t go well. As we moved out of beta and into the live world, we learned that we had problems with our backend and [that we] weren’t able to scale fast enough to support the load. As a result, we experienced numerous problems and created a really bad experience for the fans trying to access our games or even get on our website.”

The Redwood City, Calif.-based company added, “We sincerely apologize to the fans trying to play our games and to the broader tech and HTML5 communities that showed so much support for our vision at launch. We’ve made the decision to roll our games and game site back into beta for testing. We will go live again when it’s ready. That might be in a few days or a few weeks; we’re not sure yet.”

Among the disappointed fans were those who were eagerly awaiting Rio Grande Games’ Dominion and Mayfair Games’ Catan World (pictured above). The service went up on Thursday, August 16 and was so shoddy that the company pulled it offline by Saturday, August 18. The portal will have a number of games that can utilize common features, like leaderboards, achievements, player authentication, and purchasable virtual goods.

Developers who use the Goko software development kit can either create their own, brand-new titles or build games based off of one of Goko’s many licenses — or at least when the portal is ready to launch again.