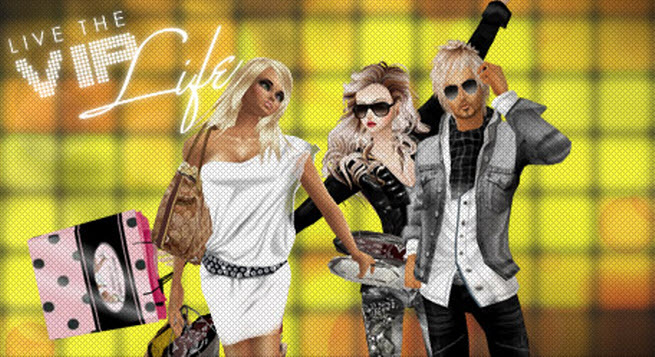 IMVU, an early virtual world that morphed into a social entertainment network, said today it has crossed 100 million registered users.

The world first debuted in 2004 as a site where young folks created their own 3D rooms and chatted with friends via 3D avatars. Now the Mountain View, Calif.-based company has added games and other features, with a sizable in-game economy for the sale of virtual items such as clothes. The company says it generates $50 million a year in revenue, and its virtual goods catalog has more than 10 million items. Most of those items have been created by members.

IMVU is backed by venture investors Menlo Ventures, Allegis Capital, Bridgescale Partners and Best Buy Capital. The company grew quickly during a time when virtual worlds such as Second Life were in fashion. But it adapted to the rise of social games and social networks, transforming itself into a broader social entertainment site.

“IMVU was created to encourage social exchange between people from across the world, foster creativity among our users, and allow people to express themselves through our unique, best-in-class 3D avatars.” said Brett Durrett, the chief executive officer of IMVU. “The company is at the convergence of digital, social, and entertainment, and we’re extremely excited to enable millions of users around the world to connect with one another and share in our social entertainment experience. This is an important milestone for IMVU but is also a testament to the growth and momentum of the social entertainment industry.”