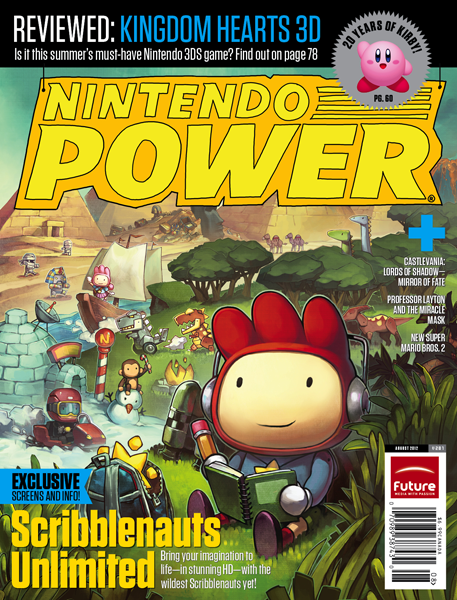 [Update] Nintendo has confirmed the news: “Nintendo can confirm that Future US will end the production of Nintendo Power magazine with the last issue slated for December 2012. For Nintendo Power subscription inquiries, please visit nintendopower.com/customerservice. Check out Nintendo at nintendo.com, on Facebook at facebook.com/nintendo or on Twitter @nintendoamerica.”

Nintendo Power’s 24-year run will soon come to a close, according to reports. Future is ending its publication of the magazine because Nintendo does not want to renew the contract or take it into its own hands.

Website Ars Technica broke the news Tuesday, citing a source with information on the matter. He described Nintendo as “difficult to work with,” and said that the gamemaker is not interested in continuing with the magazine.

GamesBeat has contacted Nintendo and Future for comment and will update accordingly. Future hasn’t released information about the magazine’s final publication date or if or how it will compensate subscribers for unfulfilled issues.

Nintendo Power emerged in 1988 as the game company’s official news, advertising, and reviews source. In 2007, Nintendo entered into a contract with Future to publish and distribute the magazine.

In the age of high-speed Internet, it is difficult for a monthly magazine to keep up with the continuos flow of news. On top of that, Nintendo seems to prefer direct control over the information that’s released, and it has a means of doing it directly through the Wii’s Nintendo Channel.