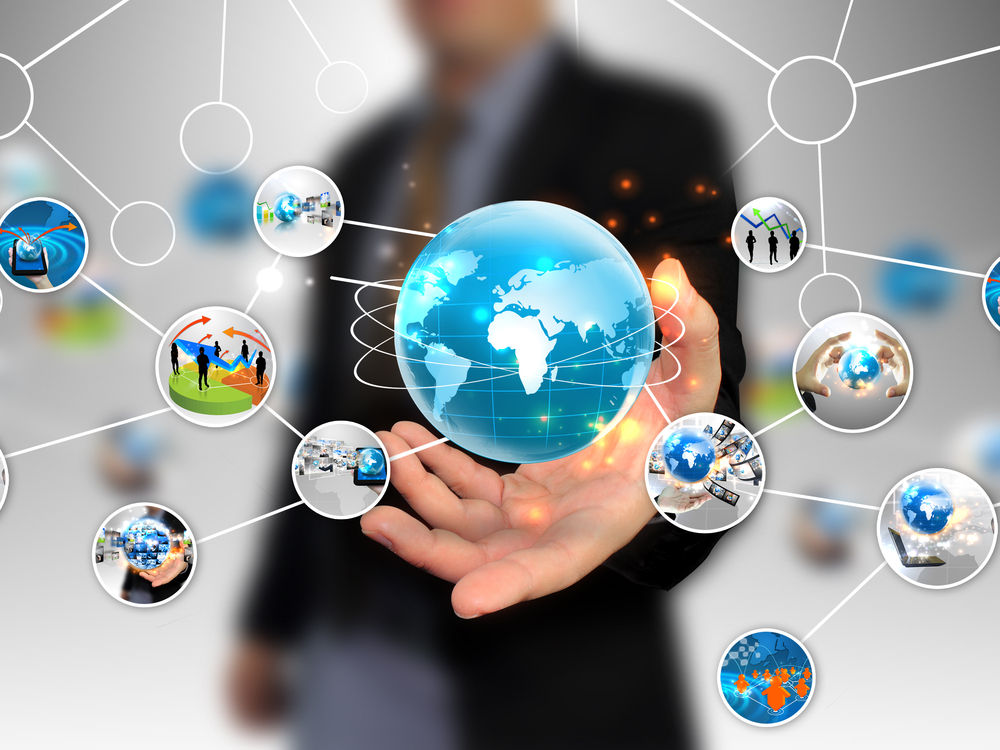 You know what they say: If ya can’t beat ’em, buy ’em! Or at least that’s what the folks at Gannett are saying today. The traditional media titan has just snapped up Blinq, a social media marketing shop.

The terms of the deal were not officially disclosed, but rumors peg the sale price between $40 million and $90 million, with some of that trickling in over the next couple years.

Gannett Company is a publicly traded oldster of a company and boasts the largest daily circulation of any U.S. newspaper publisher. Its HQ is in Northern Virginia, and its publications include USA Today and a slew of regional papers. Gannett is also the largest holder of NBC affiliates.

This buy isn’t Gannett’s first time in the digital rodeo, either. Other Gannett web properties include PointRoll (bought in 2005 for $100 million), BNQT Media Group (bought earlier this year by the USA Today Sports Media Group), Planet Discover (a 2006 purchase), Ripple6 (bought for around $15 million in 2009), and ShopLocal (acquired for around $30 million in 2008).

What Blinq brings to the table is a new focus on social media marketing: running Facebook campaigns, gathering metrics, optimizing for better engagement. In fact, its offerings remind us a lot of another recently acquired company, Wildfire, which Google snapped up just a couple weeks ago.

“BLiNQ has the capability to deliver innovative and differentiated social media marketing solutions, especially at the local level, which is great news for businesses in our 100-plus local communities, as well as for national brands that want to reach audiences in those communities,” said Gannett CEO Gracia Martore in an official statement on the news.