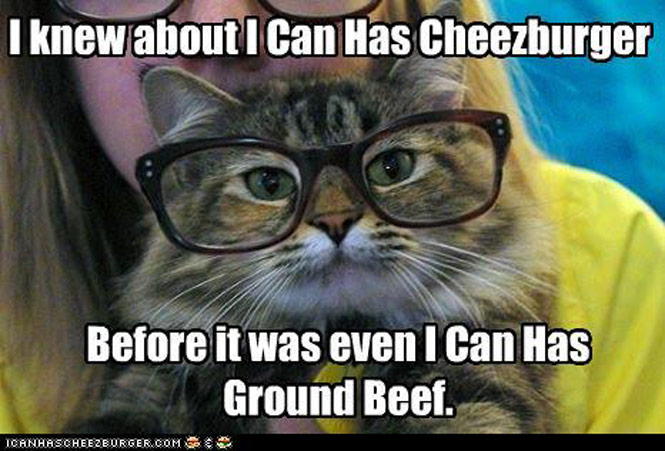 Cheezburger Network is planning a major shift in how it grows and adds new sites and categories. The humor network is building functionality that will allow the massive Cheezburger community to create its own sub-sites and communities based on emergent crowdsourced categories.

Essentially, the web’s comedy community is giving the keys of the kingdom to its users.

I asked Cheezburger CEO Ben Huh how the site currently creates new categories and sites today at the GROW 2012 conference in Vancouver. Cheezburger started with cute pictures of cats plus humorous captions, but has grown to encompass a vast array of humor-oriented sites. 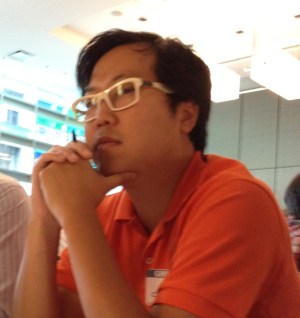 Currently, Huh told me, company employees carefully curates content and only create new sub-sites when there appear to be enough submissions, interest, and traffic to support them.

It’s a data-driven process, Huh said, based on traffic and user analytics.

Most of the network’s existing 54 sites are based around key categories: I Can Has Cheezburger has subsites around cats (of course), other cute animals, science fiction, weddings, and much more. Fail Blog focuses on, well, failures, as well as There I Fixed It, dating fails, and mangled English, or Engrish. MemeBase and the The Daily What round out the network’s major super-categories.

But it’s not growing fast enough for Huh. Manual curation and intervention isn’t allowing the site to evolve at internet speeds.

So Cheezburger is going to pull a page out of Reddit’s playbook and allow Cheezburger users to create their own channels, Huh told me. Perhaps that’s not surprising, given that Huh once tried to buy Reddit.

Essentially, if enough users think pictures of old tires balancing on bacon are hilarious, they can create their very own tire-bacon channel. Or, if expensive Italian cars broken down on the side of the road float their boats, Ferrari-junk will live in the Cheezburger network.

That’s similar to the Reddit process of creating sub-Reddits … new communities within the larger, overall community. And it enables the community to take charge of the site, creating emergent, organic growth as opposed to monolithic, imposed growth.

“We’re a technology company, not a media company,” Huh said.

And in fact, of about 100 employees, a full third are developers. That’s not the common image of Cheezburger as a crowdsourced publishing empire, but it is where Huh is taking the company. And it’s probably one of the reasons Huh took in $30 million in investment last year.

I for one am interested to see what the prolific Cheezburger community does.

Whatever it is, it’s bound to be funny.