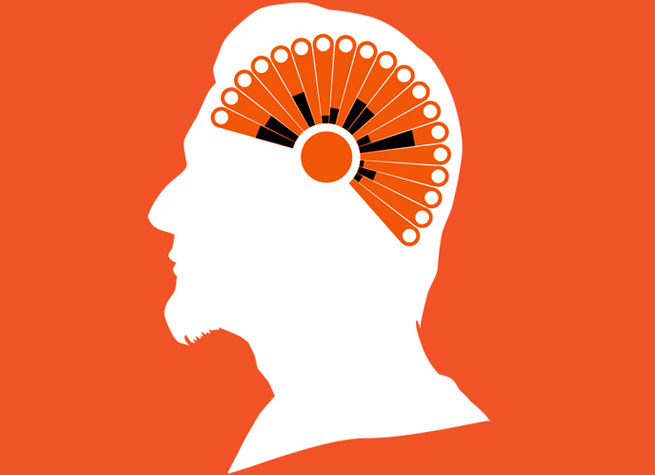 We recently covered Twheel, a gorgeous Twitter app that we said was “doomed” due to its use/misuse of the Twitter API. Twheel is a consumer-facing client made to replace the official Twitter mobile app, and we loved it.

Unfortunately, Twitter has put the kibosh on unofficial consumer clients for Twitter; the only loophole is for apps that have 100,000 users or fewer. The Twheel team has just decided that to keep the app alive, they’re going to take that loophole.

And in an Internet economy where eyeballs equal money, 100,000 users or fewer still meets our definition of “doomed.”

We’re sure the Twheel team (known more agnostically as Fluid Interaction) is aware of all this, and we’re equally sure they have an amazing plan for what to do next. One gorgeous product that doesn’t quite work out due to Twitter API changes doesn’t spell doom for the team — just the product. And we look forward to learning about whatever the founders build next (assuming they’re still speaking to us by then).

It’s similar to the issues faced by Thirst, an equally gorgeous Twitter mobile client that may also be doomed due to Twitter’s API changes.

“In time, Twheel will become an exclusive Twitter service that is available only to the lucky members who signed up before the user limit [imposed by Twitter] comes up,” writes Twheel CEO Kalle Määttä on the company blog.

“We will keep on serving Twheel users to the best of our capabilities. … Even if we need to make Twheel exclusive to only a fixed number of users on Twitter, it will be available for everybody on other social media that we’ll be supporting in the future.”

We do love the Twheel client, and we’d absolutely love to see it applied to the information-overload problem we all experience on other networks that don’t have build-in algorithms and filters for sorting and prioritizing updates from friends. See how it works in this clip from the company, and be sure to sign up now before the user-limit takes effect: