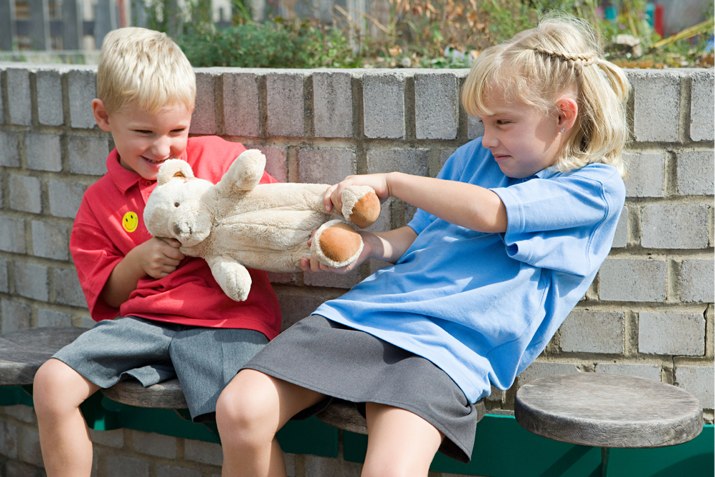 The company, which has become far more restrictive in how it lets other app makers access its data, abruptly decided to no longer allow Tumblr users to find their Twitter friends already on the blogging platform.

“Find Friends” is now a common on-boarding feature of nearly every social web and mobile application. Startups and app makers, anxious to get their users connecting with other people they may already know, employ the APIs of companies with extensive social graphs, usually that includes Twitter, Facebook, and Gmail.

Tumblr previously let its members find their Twitter friends, but is no longer able to do so. The information network, for a reason it has yet to disclose, decided to cripple Tumblr’s ability to make the connection between the two companies’ social graphs.

“To our dismay, Twitter has restricted our users’ ability to ‘Find Twitter Friends’ on Tumblr,” a Tumblr spokesperson told VentureBeat. “Given our history of embracing their platform, this is especially upsetting. Our syndication feature is responsible for hundreds of millions of tweets, and we eagerly enabled Twitter Cards across 70 million blogs and 30 billion posts as one of Twitter’s first partners. While we’re delighted by the response to our integrations with Facebook and Gmail, we are truly disappointed by Twitter’s decision.”

This reeks of grade-school drama; it’s the second instance of Twitter acting like a bully and refusing to share its friends on the social networking playground. In July, the company cut off Instagram’s access to the “Find Friends” piece of its API. Twitter’s reasoning was quite obtuse. The company stated, “there’s great value associated with Twitter’s follow graph data.”

Essentially, Twitter is claiming the rights to the relationships formed on its platform and preventing the kids it doesn’t like from borrowing its prized possession.

Other prominent social services may want to take note, you too could soon find yourselves on Twitter’s bad side and no longer able to help your members find new friends with the information network’s help.