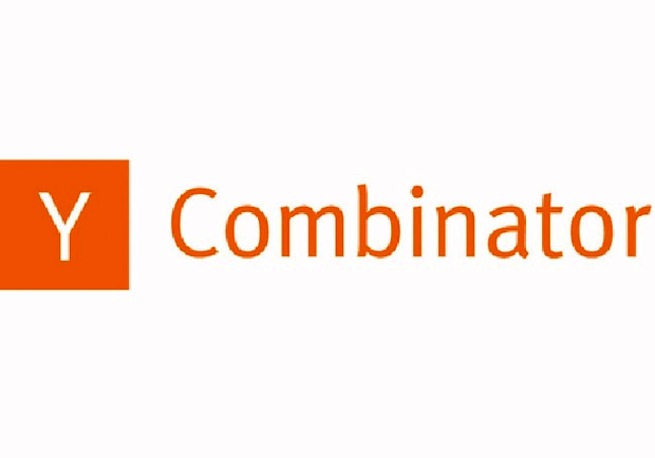 For investors at Y Combinator, it’s best to follow a formula. Come prepared, and float your favorite startups by your peers. And if you’re really confident, you might pour a few hundred thousand into the coffers of an early-stage startup by the end of the week. It’s a bit like betting on a horse race.

My feedback? At 2 minutes, 15 seconds, the presentations seem abrupt and missing vital information. Y Combinator’s cofounder, Paul Graham, banned the funding slide this year, supposedly to even the playing field. But it felt odd as we heard about companies for the first time that had already closed about a million dollars in seed funding. Another noticeable absence? There were almost no female entrepreneurs, nor were there many non-white, non-Asian entrepreneurs.

I had my eye on a few companies that were gaining traction and pulled in funding before the event (such as Sponsorfied, SmartAsset, and Referly), but I was surprised by a few stand-out successes that emerged in the postmortem coverage, like 9GAG.

I scoured Twitter and blogs, and I asked a few investors for their thoughts on the day. Here is their feedback on the startups to watch, and how this batch of Y Combinator startups compares to previous years.

Startups to watch this year

Show me the money!

Presentations were too short

What the hell happened to the funding slide?

A broader range of startups

Who are your favorites from this year’s batch? Check out our coverage from the front lines of Demo Day here.