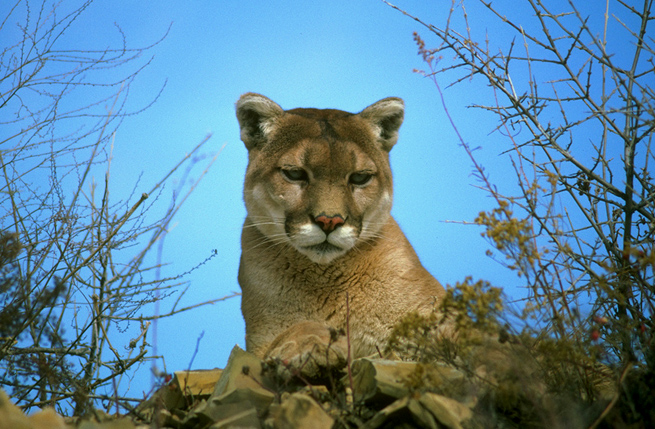 Version 10.8.1 is quite small at just 24.2MB, so it shouldn’t take long to download and install. The update can be accessed from the Mac App Store or directly from Apple’s website.

Notably, there is no mention of whether this update addresses battery life issues Mountain Lion users have complained about. We’ve contacted Apple to see if they can clarify this, but we don’t expect a response.