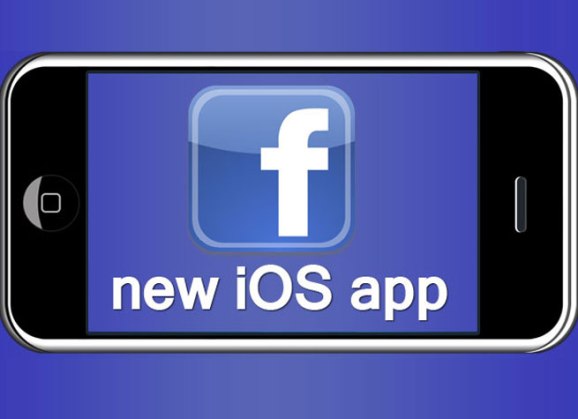 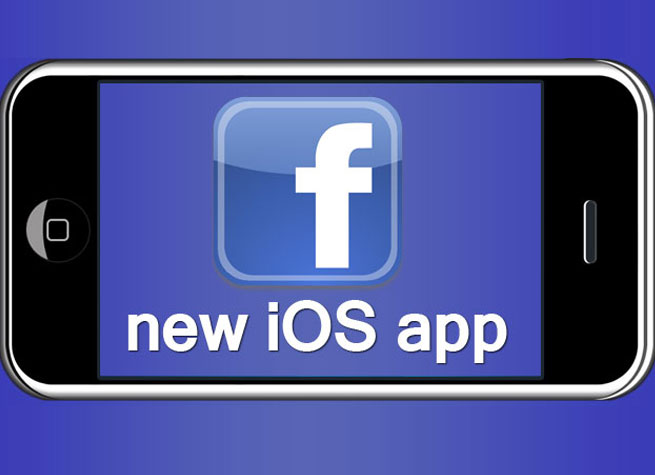 Facebook’s new iOS app is better, faster, and rebuilt from the ground up for your poking pleasure! Gee, whiz! But that’s only one side of the story.

The social network launched the latest, presumably greatest version of its iPhone/iPad app today, and many early downloaders are singing its praises. Some can’t find the buttons they know and love, and still others haven’t found it to be as fast as Facebook claims.

Here’s the down-low on the new app, what you can expect to see, and what others are saying about it.

First, here’s our annotated tour of the new app’s screens and features: