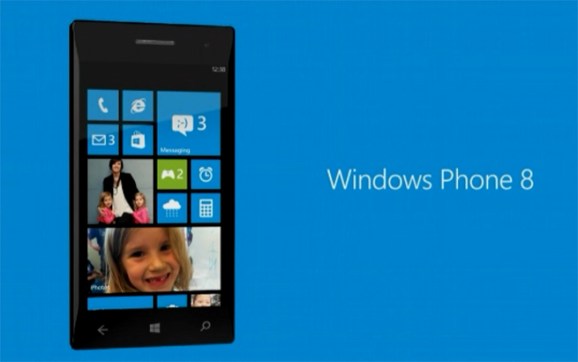 The two new Nokia phones carry the code names “Arrow” and “Phi”, but will have new names upon release, the Verge reports. The Phi Windows Phone 8 will be the flagship device and exclusively run on AT&T. It is expected to include a curved glass display and a polycarbonate body, similar to the current Lumia 900.

The Arrow Windows Phone 8 handset will be a mid-range device and run on AT&T and T-Mobile, according to the report. A phone almost exactly the same as Arrow, code-named Atlas, will land on Verizon, but it will not be released on the same day.

Nokia bet the company on the success of Windows Phone, but it has seen marginal traction with its Lumia devices running Windows Phone 7. Now with Windows Phone 8, it has another chance to show the world what it can do. Windows Phone 8 has a ton of new features, including native game development, NFC support for mobile payments, and more business support.

Let us know in the comments if you’re excited about Windows Phone 8.