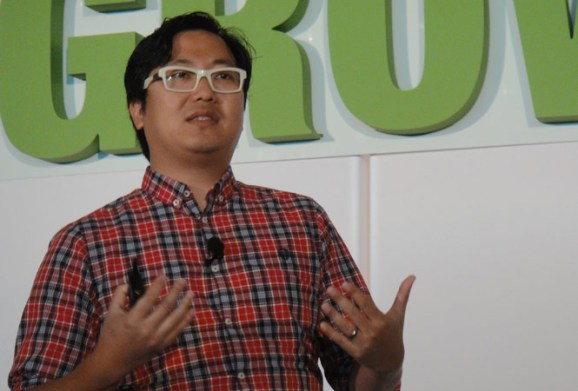 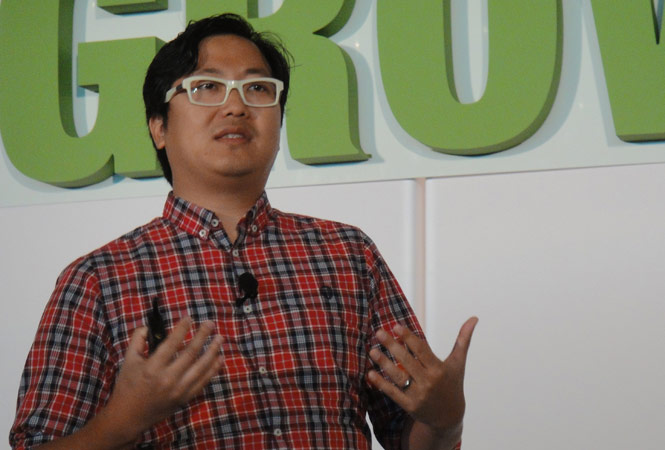 VANCOUVER, British Columbia — Who cares about good design or bad design, Ben Huh of the wildly successful Cheezburger network of comedy sites said today at GROW 2012. According to Huh, you don’t need great design to have a successful design.

“We have one of the worst-looking sites on the planet,” Huh admitted.

And that applies to the web as well, Huh said. Just look at Craigslist, eBay, Amazon, and even early versions of Facebook. Ugly sites, all, but the ugly doesn’t impede the real design goal: converting visitors into users and traffic into money.

When making design changes, Huh said, Cheezburger looks at four things: desired outcome (business outcomes, not warm and fuzzies), intended user, data on the existing condition, and data on the new condition when the company retests for validity.

“What we’ve built at Cheezburger is to create a team of people whose sole focus is to get data,” says Huh. “We’ve built a company that is driven by data.”

And that is why, he says, you don’t need great design to have a successful design.