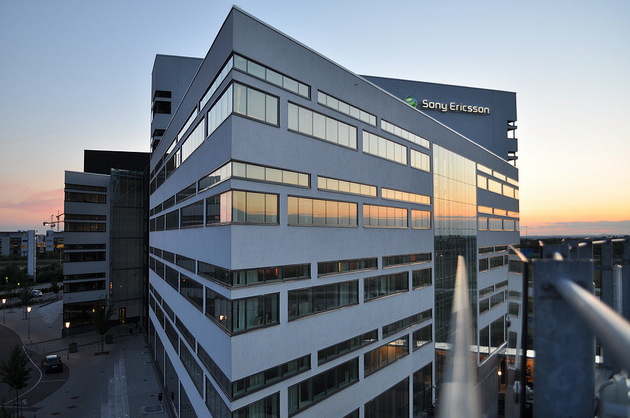 Sony is serious about streamlining its operations, and the latest moves by the company point to one big goal: Saving cash.

For starters, Sony is moving its Sony Mobile headquarters from Lund, Sweden to Japan, closer to its corporate headquarters. Sony Mobile is the division created when Sony bought Ericsson’s share from their Sony-Ericsson partnership last year.

By moving the division back to Japan, Sony aims to better integrate it into the company as a whole, streamlining the supply chain and decreasing the time it takes to get its products to market.

The Lund operation, however isn’t going away: Sony plans to continue to use the site for software and application development. So Sweden will still be home to at least some of Sony Mobile.

Sony’s ongoing restructuring efforts, while necessary, have been expensive, costing the company $356 million during its last quarter. And that’s not the end of it: Sony anticipates that it will put nearly $1 billion into restructuring before it’s all over.

Money is also at the heart of Sony’s decision to cut roughly 1,000 jobs from the global Sony Mobile headcount over the next two years. That’s a 15 percent cut that Sony says will increase operational efficiency and, more importantly, cut costs.

After all, there are few better ways to reduce expenses than by cutting salaries.