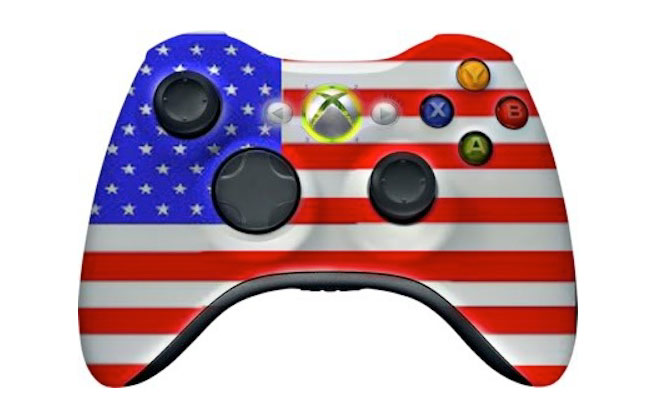 Making good on its commitment to treat the Xbox 360 as a full-fledged media center, Microsoft announced its plans to launch a new “Election 2012 Hub” channel on Xbox Live today.

If you haven’t already figured it out from the name, the Election Hub will follow the presidential race between President Barack Obama and presumptive Republican challenger Mitt Romney. The company is teaming up with a variety of political partners to make it more than just another place to watch a news reel of current campaign information. Xbox Live users can participate in a daily poll via YouGov and even register to vote through Rock the Vote.

Also, not only can you watch the upcoming presidential debates live, but you’ll also gain access to a live stream of events from both the Republican and Democratic National Conventions. Daily election news coverage will be provided by NBC News, which makes sense considering the news organization just launched its own standalone channel via Xbox Live. As for background  information, Face the Facts USA will provide factoids about each candidate’s experience as well as where they stand on the issues.

Xbox Live is hardly the only platform offering U.S. citizens a way to follow the presidential race. Yesterday YouTube announced its own Elections Hub channel for presidential campaign video coverage. Twitter is also getting in on the fun, launching a Political Index that tracks how people feel about each candidate.

But other than making sure its staying competitive with other platforms, Microsoft does have reason to believe Xbox Live users actually want the new Elections Hub channel. The company estimates that about 40 percent of Xbox users are swing voters, according to a survey it commissioned from StrategyOne. That means a nicely packaged Xbox channel could definitely help Xbox users decide which way to vote — assuming they use the service for something other than finding William Shatner movies on Netflix or gaming.