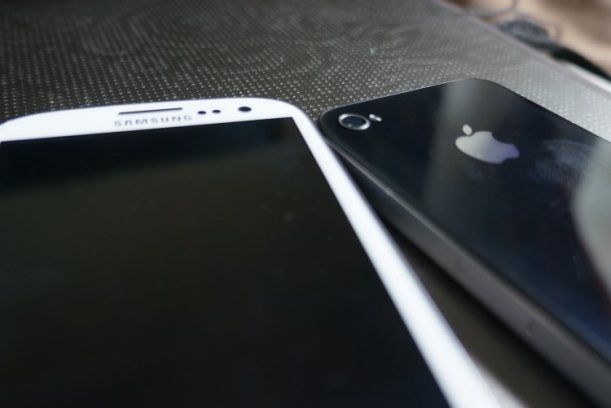 While we’re still waiting on the jury’s response to the Apple v. Samsung case in San Jose, a South Korean court has issued its own verdict, which finds that both companies infringed on the other’s patents.

The court granted small damages to both Apple and Samsung, and it also ordered them to stop sales of the infringing devices, the Wall Street Journal reports. Luckily for both companies, the sales ban only affects older products: the iPhone 4 and iPad 2 for Apple, and the Galaxy S (I and II), Galaxy Nexus, and Galaxy Tab (both the original and 10.1 model) for Samsung.

Notably, the court ruled against one of the most prominent arguments in the U.S. Apple v. Samsung case: It found that there was “no possibility” that consumers would confuse smartphones from the companies. Additionally, the three-judge panel said Samsung’s icons don’t infringe on Apple’s design patents, but they did say Samsung infringed on Apple’s “bounce back” technology, which occurs when a user reaches the end of a mobile screen.

As with the other court cases happening worldwide, Apple was arguing that Samsung copied its designs, while Samsung was arguing that Apple is infringing on its wireless technology. The particular case was started by Samsung in June 2012 to counter Apple’s lawsuits in other countries, which led Apple to countersue in South Korea.

Apple and Samsung can appeal the decision, but thanks to the complexities of South Korean courts, that would an involve a rehearing of the entire case, according to the WSJ. While the damages weren’t too significant in this case, both companies will likely fight back to be able to sell their older products (the iPad 2 is still a great bargain for tablet buyers, and the Galaxy Nexus remains one of the best Android devices).