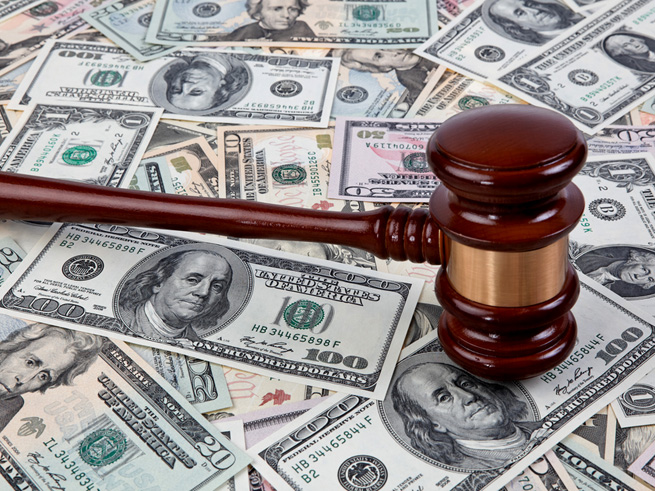 A federal court in Massachusetts has upheld a $675,000 judgment against a man accused of illegally downloading 31 songs and sharing them with other people on a file-sharing website.

Joel Tenenbaum was sued by some of the largest music labels in the U.S., including Sony BMG, Warner Brothers, Atlantic, Arista, and UMG. Tenenbaum had requested for a new jury trial after the music labels were awarded $675,000 in damages.

The ruling by U.S. District Court Judge Rya W. Zobel says that the prior decision was appropriate because Tenenbaum repeatedly ignored warnings while he was student at Boston University that he could be sued for copyright infringement. Zobel’s judgement reads:

The trial evidence also supports the jury’s determination that Tenenbaum willfully infringed plaintiffs’ copyrights. He conducted his infringing activities while knowing that lawsuits were being brought against individuals who downloaded and distributed music without authorization. He personally received multiple warnings from various sources – including his father in 2002, his college in 2003, and plaintiffs in 2005 – and he was warned that his activities could subject him to liability of up to $150,000 per infringement. In spite of these warnings, he continued to download and distribute copyrighted materials; indeed, even after receiving Sony’s 2005 cease and desist letter, trial evidence shows that defendant continued his activities for two more years, until Sony filed this lawsuit against him.

This will be the final ruling on the case, as the U.S. Supreme Court has declined to hear it. Tenenbaum will have to pay the enormous fine, which will realistically take the rest of his life to repay.

While Tenenbaum clearly should have stopped pirating content after receiving multiple warnings, a $675,000 judgement ($22,000 per song) for downloading and sharing 31 songs still feels excessive.

You can read the full ruling here.