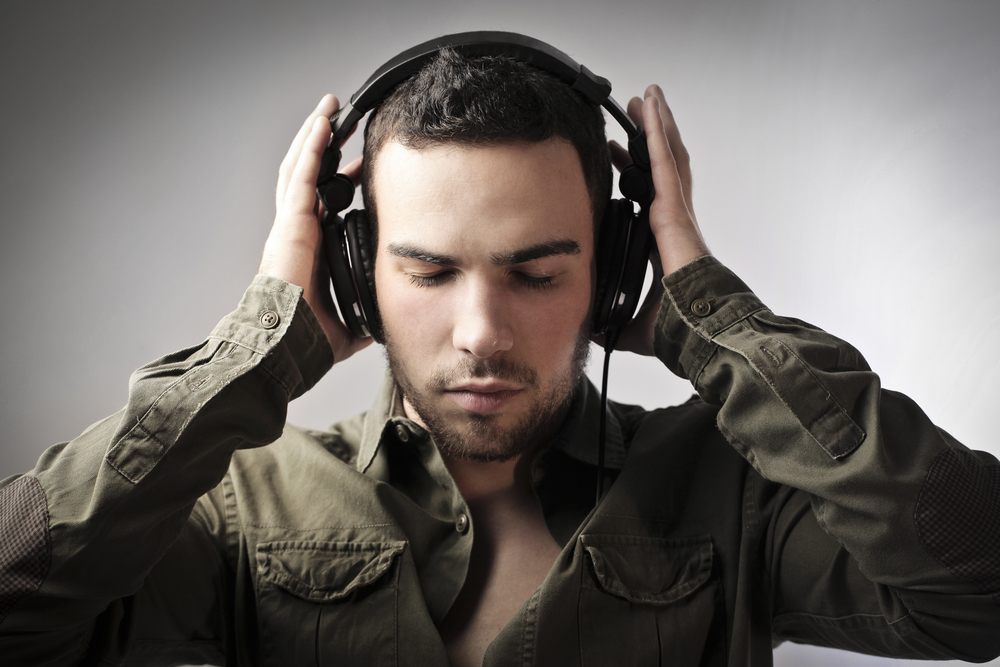 The online music-service MOG has sold its ad network to huge media holding company Townsend Media for an undisclosed amount.

This last asset from the startup was called the MOG Music Network, a music-focused online advertising platform. It will now take the name of its new parent company, Townsquare Media.

The ad network itself sees more than 62 million unique visitors from the U.S. each month; around the world, that figure rises to 170 million monthly unique visitors. The companies claim these stats make the property the largest music-focused ad network on the web.

In addition to holding a handful of digital music and entertainment properties, the Townsquare group operates 244 radio stations in 51 small to mid-sized markets and more than 300 live events.

What this acquisition means for current MOG users is — well, nothing. “MOG is here to stay,” we read on the service’s site. “Enjoy the ride, weblings, and stay tuned.”

MOG was founded in 2005 and raised a total of $24.9 million in five rounds of institutional funding as well as a couple small angel rounds in 2007. MOG HQ is in Berkeley, and MOG also has offices in San Francisco, Los Angeles, and New York.