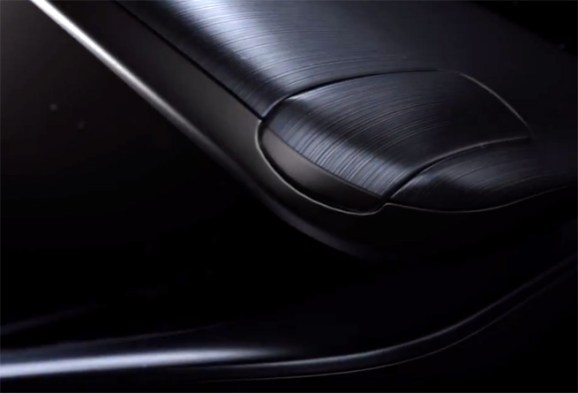 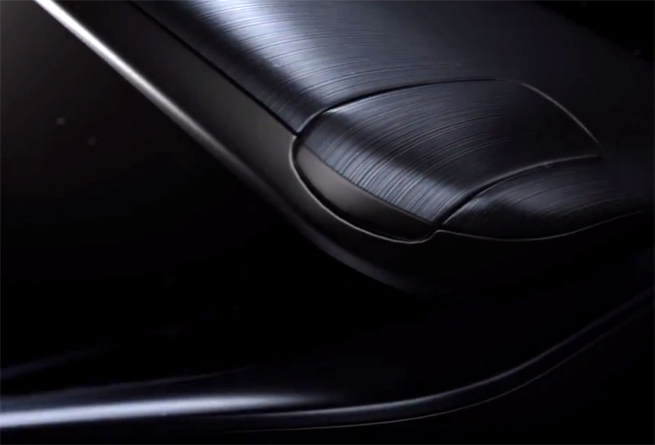 Samsung appears to be close to releasing a hybrid laptop-tablet running Windows 8, according to a recently released video teaser from the South Korean tech giant.

The cryptic video shows a laptop with what appears to be a stylus, indicating that it probably features a touchscreen as well. This device could be similar to Lenovo’s IdeaPad Yoga, another laptop-tablet hybrid.

“The time is near for the big reveal,” Samsung wrote in the description for the video. “Take a look at this video for a glimpse into our newest Windows 8-ready innovation.”

We believe Windows 8 is better suited for tablets than desktops and laptops, so it’s not surprising to see new form factors that include touchscreens. Windows 8’s apps, which are already looking pretty slick, also are better suited for touch at the moment. On top of this, an analyst we spoke to believe hybrid devices will be one factor for Windows 8’s success.

Check out the video teaser below: