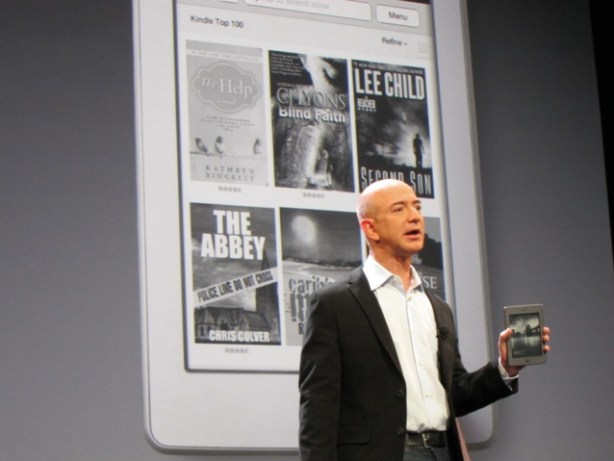 If you needed further proof that Amazon is planning a sequel to its Kindle Touch eReader, look no further.

Amazon’s eReader is no longer available on the company’s website,  signaling that Amazon plans to announce its follow-up very soon. Right now, the best bet for the announcement date is Sept. 6, when Amazon will hold a press event in Santa Monica, Calif.

Most speculation for the Kindle Touch follow-up points to a device that, while largely similar to its predecessor, will feature the big addition of a front-lit screen. This will make it the prime competitor for the Nook Simple Touch with Glowlight, which Barnes & Noble released in May.

But while the Barnes & Noble’s device has had a big head start on Amazon, the bookseller has largely failed to capitalize on it. As the company announced in its first quarter earnings last week, demand for the Glowlight Nook far outstripped supply. This leaves Amazon with a very clear attack plan: Go after all the wannabe-Nook owners who haven been able to get their hands on the Glowlight device.

Though Amazon lists the Kindle Touch as out of stock, the same can’t be said for the Kindle Fire. Amazon’s 7-inch tablet is still available –though we wouldn’t recommend you buy one until after Amazon’s event next week.