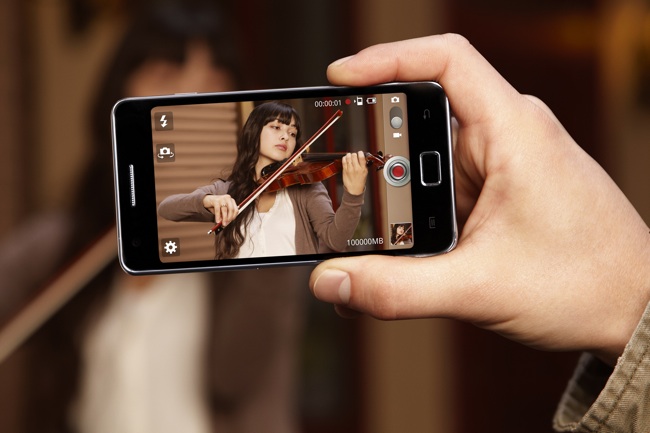 Samsung isn’t letting Apple halt sales of its phones in the U.S. without a fight.

In response to the eight devices Apple asked to have banned in the U.S. yesterday, Samsung issued a short statement in South Korea earlier this morning, the Wall Street Journal reports.

“We will take all necessary measures to ensure the availability of our products in the U.S. market,” Samsung said.

Those measures include filing to stop the injunction, appealing to judge Lucy Koh, or changing its devices, a Samsung rep told the WSJ. Given Samsung’s performance in court so far, I have a feeling the company’s best bet is to drastically change the affected phones (and perhaps rush a few off the market). Samsung has also begun discussing the removal of features from its phones, sources tell the WSJ.

On Friday the jury in the Apple v. Samsung trial ruled that Samsung had willfully infringed on Apple’s patents, and it ordered Samsung to pay more than $1 billion in damages.

Judge Koh has scheduled an injunction hearing for September 20 to determine which Samsung devices will be banned in the U.S. Samsung also has time to issue its own response to Apple’s request before the hearing.