Microsoft upset more than a few Windows users when it announced that it was removing the Start menu from Windows 8.

But Samsung has its own plans. The company aims to fill the void left by the Start menu with the S Launcher, a Windows 8 widget the mimics the functionality of the now-defunct Windows feature.

Mashable reports that the S Launcher widget will make its first appearance in Samsung’s all-in-one PCs and will allow for easy access to both applications and settings.

But will anyone use it? If Microsoft’s user behavior monitoring was correct, the Start menu simply fell out of favor with most, which suggests that something like the S Launcher widget won’t get much traction either. Let’s just hope Samsung makes it easy to turn off.

We’ve reached out to Microsoft to get to the bottom of this and will update when the company responds. 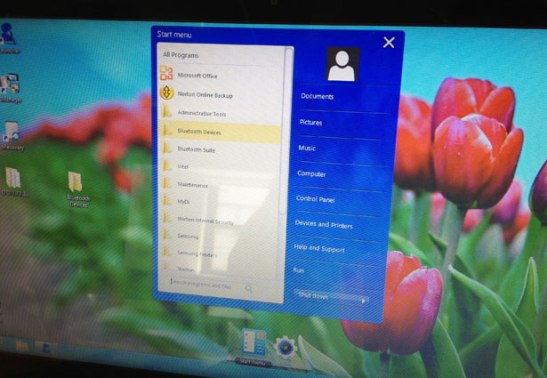