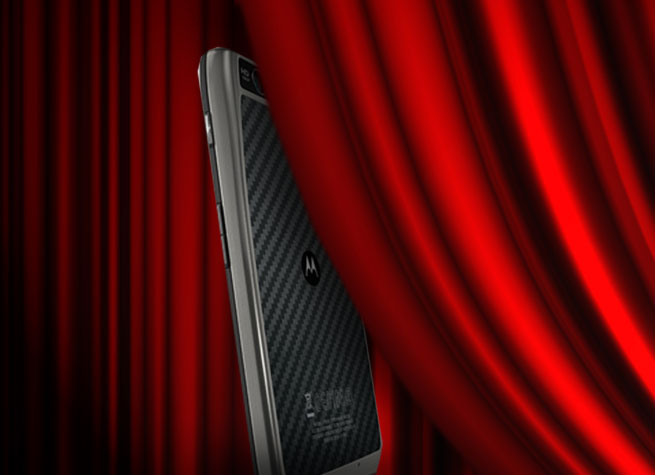 Motorola is teaming up with Intel to unveil a new kind of device: Motorola smartphones with Intel chips inside, running the Android mobile operating system. The highly hyped handsets will be revealed in two and a half weeks.

Motorola and Intel will joinly show off the new phone on September 18 at an event in London. The unveiling will be held at Victoria House, a huge Art Deco sarcophagus* in the city’s West End. The hashtag for the event, #motoedge, seems to give away the phone’s name, as well.

The launch is one of the more poorly kept secrets in the mobile phone scene. We first got wind of the project back at CES in January, when Intel announced new partnerships with both Lenovo and Motorola.

During his keynote address, Intel CEO Paul Otellini said Intel had been working with Motorola on its new Medfield smartphone and tablet chips (now called the Intel Atom Z2460) that were built with the x86 architecture previously reserved for PC chips.

Other details about the project leaked back in February. At that point, we learned that the new devices would be running Android 4.0, a.k.a. Ice Cream Sandwich — a bit of a “no duh” assumption.

*Probably not literally, but it does look a bit gloomy and cold.

Image based on photo from merydolla, Shutterstock