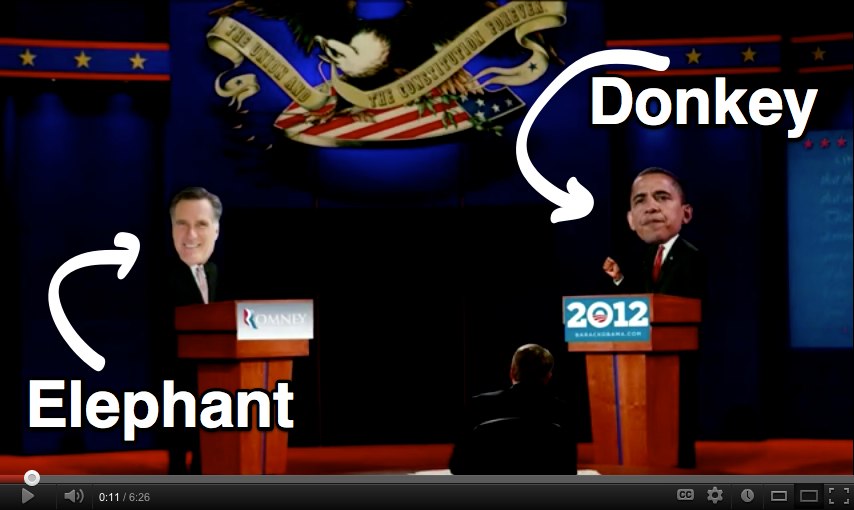 YouTube could make more money. Video search could get much, much better. And that laborious process of tagging every video you upload to YouTube with all the keywords you can possibly think of might finally be over … all because of technology based on a recently awarded Google patent that enables automated object recognition.

This is foundational technology for teaching software to recognize objects, which would help Google determine both what is in a video, and, based on that information, where the video was shot. For example, if the Washington Monument shows up, chances are that the video was shot in D.C.

The technology would also presumably enable far better video search, as Google would not have to rely on partial or even missing metadata such as tags or descriptions to know what a video is about — it would have its own data about the video, auto-generated from the video itself. And better video data, of course, would also enable better YouTube monetization, since Google could apply AdSense-style mechanics (people might buy things relating to what they’re searching for) to video viewing and advertising.

Which means you should soon be able to search YouTube for videos of Bill Clinton riding an aardvark into a swimming pool. (Surely they exist!)

Until, of course, people start hacking the algorithm by incorporating desired backgrounds into their videos.