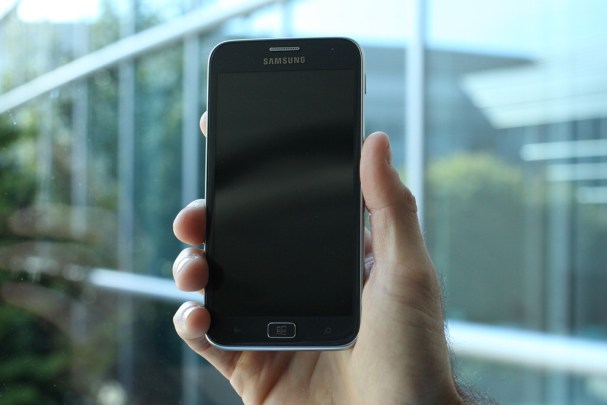 Samsung isn’t  pulling any punches with its Windows Phone support.

Samsung was one of the first companies to support Windows Phone when it was released, so it’s no big surprise to see that it’s quickly joining the Windows Phone 8 fray as well. 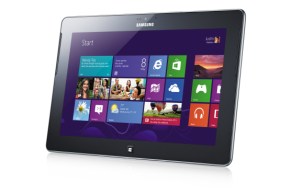 The big surprise, though, is that the company is announcing its first Windows Phone 8 devices before Nokia does. That’s because Nokia is planning to unveil its own big products for an event in New York City next week.

Alongside the ATIV S, Samsung also announced the ATIV Tab, a 10.1-inch Windows RT tablet. The 570-gram ATIV Tab comes equipped with a 1.5GHz dual-core processor, 2GB of RAM, and a 8,200mAh battery.

The tablet comes equipped with Office Home and Student 2013 RT, which should make it an attractive option for those looking for a tablet they can get work done on. Microsoft is also giving owners of the device 7GB of Skydrive space.