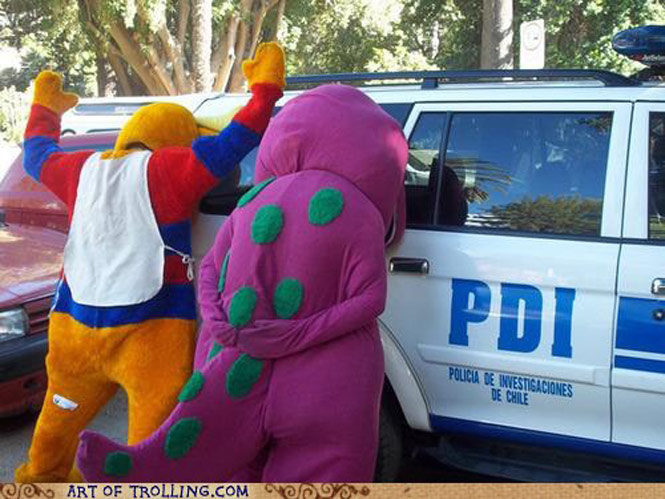 Born in Korea, Huh came to the U.S. in the 1990s and earned a journalism degree at Northwestern University. His first company, focused on the decidedly unfunny vertical of web analytics, failed after 18 months. After working a succession of jobs, in 2007 he started blogging, found I Can Haz Cheezburger, and bought the site. 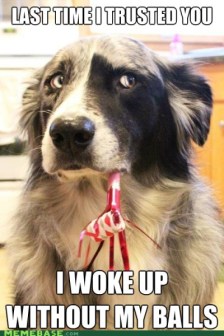 Above: One of Memebase’s recent contributions

Today, Cheezburger runs FAIL Blog, Memebase, and The Daily What, in addition to numerous other sites.

I caught up with Huh at GROW conference in Vancouver and got some inside news on Cheezburger network plans and how Cheezburger is designed.

While we were chatting, I also took the time to ask Huh a few more personal questions:

VentureBeat: What was your inspiration for starting Cheezburger?

Ben Huh: I wanted to hit a grand slam and not hit a double.

Ben Huh: It’s not the funniest, but one of my favorites is a little meme called Brushy-Brushy … it’s actually a picture of a tiny little bat being brushed on the head by a toothbrush. 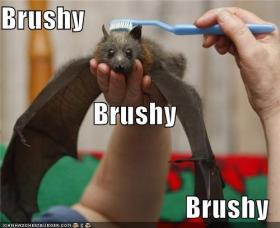 Above: For the uninitiated … the original Brushy-Brushy

VentureBeat: Stupidest idea that Cheezburger ever did that worked.

VentureBeat: What would you do today if you were just starting out?

Ben Huh: What would I do today if I was starting out? I would think really hard.

VentureBeat: Most surprising thing in your career?

Ben Huh: That people gave me money to run a business!

VentureBeat: Something no one knows about Cheezburger?

Ben Huh: There’s a lot of things that people don’t know about us. But I think this one thing goes against the grain: We’re really, really serious at work.

VentureBeat: Number one reason for your success?

Ben Huh: Not starving to death? No, actually, I think my favorite accomplishment is when I failed in my first company, but I got back up and did another one.