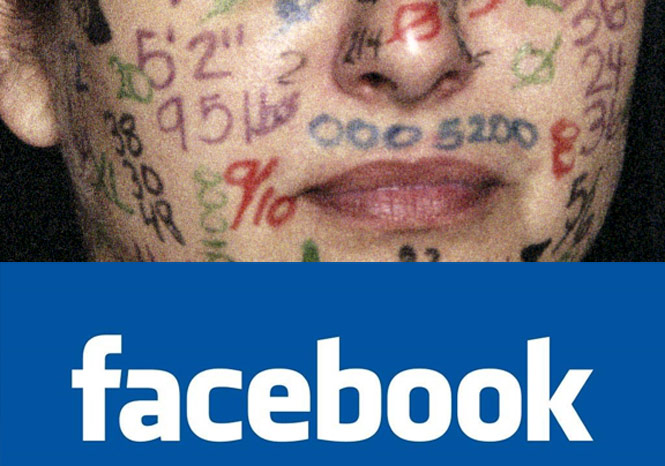 Facebook is working on new ad technology that will allow businesses you already buy from, but are not connected with on Facebook, to match your email address and your Facebook identity. By connecting their customer records and your Facebook information, companies will be able to market to you better on Facebook … because they’ll know much more about you. 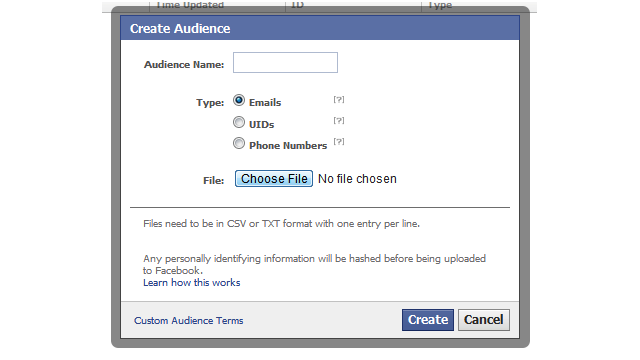 Facebook confirmed to TechCrunch that this is a real product, explaining that businesses will be able to upload their customer lists (email addresses, phone numbers, and user IDs) to Facebook in an encrypted form, where they will be compared with Facebook’s user data, also in an encrypted form. The upshot of the process is that without the company getting access to all your Facebook data, and without Facebook getting access to the data that the company has about you, a link will be created between your identity with the company, and your identity on Facebook.

For example, Amazon could market books to you by authors you’ve already read. Or Target, knowing you’re already on its email subscriber list, might invite you to become a Facebook fan. Using Facebook ad technology, they could also tailor their message to married women ages 25-45 with children, knowing them to be heavy purchasers of home supplies.

Your privacy is maintained, in some sense: neither party that you gave information to is sharing it with the other party.

But users might well ask how much good that will do, when the process by which privacy is maintained enables companies to do basically anything they would be able to do if they had your full data.

According to Facebook, the feature is in private testing now but will be available next week.

I for one am expecting some user resistance to the new targeting technology … and, more likely than not, a fairly strong response from governmental privacy watchdogs in Europe and America.