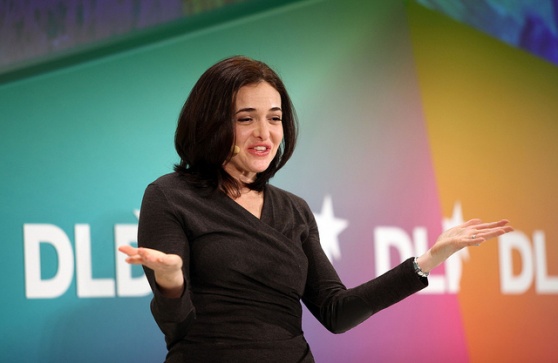 Should we all just bow down to Sheryl Sandberg now? What can this woman not do?

Sandberg has written a book called Lean In, as Kara Swisher reported today, to encourage women to double down on work and career.

She is already one of the most powerful women in technology, having held key roles at Google before joining Facebook to lead monetization efforts. Sandberg currently sits on the board of Facebook — its only female member — and other boards, and she has shown concern in the past over women’s lack of advancement in business.

In a 2010 TED talk, Sandberg talked about three things women need to do to succeed in business:

Sandberg has had her own challenges with motherhood and career, as she’s talked about, and the book will presumably deal with some of that in addition to advice for women who want to sit in the corner office.

All of the profits, Sandberg says, will go to women’s charities, and the book will be published in 2013.

And for those who think that she must be busy enough with Facebook’s current monetization and stock value issues, the book was finished before the IPO.