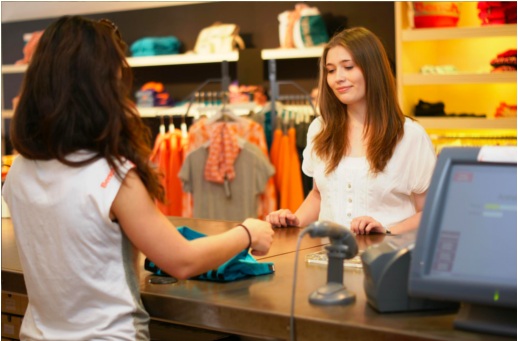 Mobile payments company Payleven is expanding its operations from Germany to Brazil, the Netherlands, Poland, and the UK – and today it confirmed a double-digit million euro funding round with New Enterprise Associates, Holtzbrinck Ventures, and ru-Net.

Payleven, the Square clone backed by the Samwer brothers’ Rocket Internet and formerly known as ZenPay and EvoPay, has moved extremely fast since starting up about four months ago. It now employs 70 people and, as well as the countries announced today, is also preparing websites in Spain and Italy.

Square in the US, and iZettle, SumUp, and Payleven in Europe, all offer a similar service – a free app plus free hardware add-on combo that lets merchants easily and quickly accept credit card payments with smartphones or tablets.

All four bring in revenue from transaction fees and work with a selection of major credit card providers (Visa, MasterCard, American Express). Payleven, for example, charges 2.95 percent plus nine cents for each MasterCard transaction in Europe, a fraction higher than the 2.75 percent taken by SumUp and iZettle.

SumUp, backed by what is understood to be about €20 million in venture capital, is working on rollouts in Germany, Austria, the UK, and Ireland, while iZettle, which has raised at least €33.2 million including from MasterCard, is live in Sweden, Norway, Denmark, and Finland, and is in closed beta in the UK.

Meanwhile, Square, co-founded by Twitter creator Jack Dorsey in 2010 and recently valued at over €3 billion, is currently only available in the US.

Clones, not-quite clones, and which way to make it swipe

Rocket Internet is notorious for copying the ideas of promising US companies and rolling them out in untapped markets, often followed by an acquisition by the original (CityDeal, for example, acquired by Groupon in 2010).

“This concept is by no means our own innovation,” Payleven co-founder and CTO Rafael Otero acknowledged in a session on the developers’ stage at Campus Party Europe in Berlin last week. “We’re confronted sometimes with this argument that we’re just cloning Square – but we’re not doing that.”

It’s true the adaptations needed to roll out this kind of service in new markets go much deeper than Rocket’s blatant copy, paste, and pin adaptation of Pinterest, for example. Credit card acceptance agreements need to be closed on a country-by-country basis, translations made, and hardware adapted – whether it’s for different smartphones or tablets, chip versus mag-stripe cards, or just for different user preferences.

“For us, it was logical that we’d swipe the card from left to right,” Otero said, part-way through his explanation of how to build a mobile payments system from the ground up. “We showed this for the first time to an Asian person and they swiped it the other way around. So then we had to build the algorithm so it interpreted from two sides.”