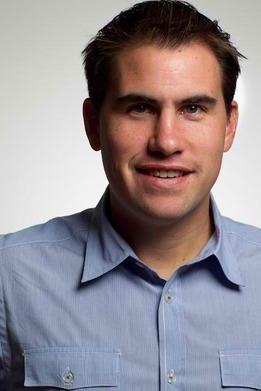 Loughlin, 31, started his first company in 2004 shortly after graduating from Stanford University. In less than five years, his professional networking company (Affinity Network) grew to 18 million members. In his mid-20s, Loughlin joined Morganthaler Venture Partners as its entrepreneur in residence. The new dad is the CEO of big data applications company RelateIQ. It’s still in stealth mode, but it has already raised over $5 million in funding.

VentureBeat: What is the most important trend in the enterprise that we should be aware of?

Steve Loughlin: The tension between the “consumerization of the enterprise” trend and security.

VentureBeat: Why did you decide to become an entrepreneur?

Loughlin: I enjoy working with teams in high pressure situations — it’s the closest thing to team sports I’ve ever experienced. [At Stanford, Loughlin was a track and field champion.]

VentureBeat: In the enterprise space, who have you turned to for mentorship and advice?

Loughlin: Bob Cohn, the founder of Octel Communciations, and Bill Campbell, a board member at Apple and former CEO of Intuit.