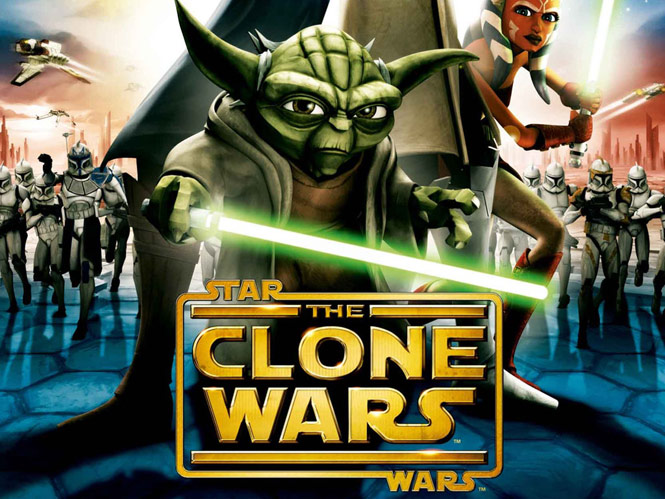 Apple is cracking down on app store copycats and being more proactive about rejecting apps that may violate other companies’ trademarks, according to one developer who saw a colleague’s rejection notice.

9to5Mac first noticed that Benjamin Mayo, a university student who built the Bingo Machine app for iOS, received a note from another developer whose app was rejected. The rejection notice, pictured below, states that this particular submitted app’s icon was too similar to the “chart-topping lists/to-do app Clear” and suggests that “it would be appropriate” for the developer to modify the icon.

Developers might legitimately ask, of course, how with 650,000 apps in the app store any design might not look similar to at least one other app’s icon, but Apple is probably mostly concerned with the “chart-topping” apps, which developers have more incentive to copy.

Any developers who find any evidence of trademark infringement on their own can report the problem at Apple’s website: 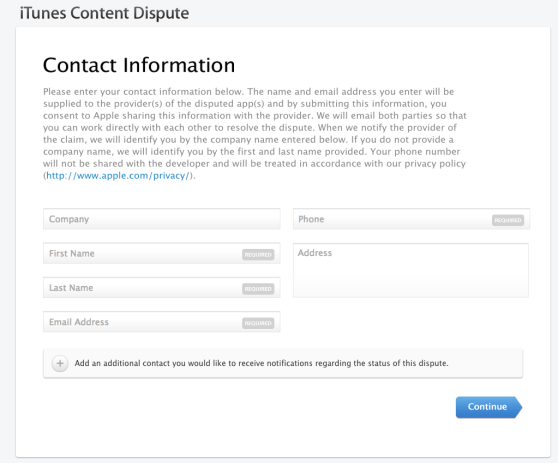 But if Apple is indeed getting more proactive about cutting out copycat apps, developers may not have to. At least, if your app is on the top 10 list.