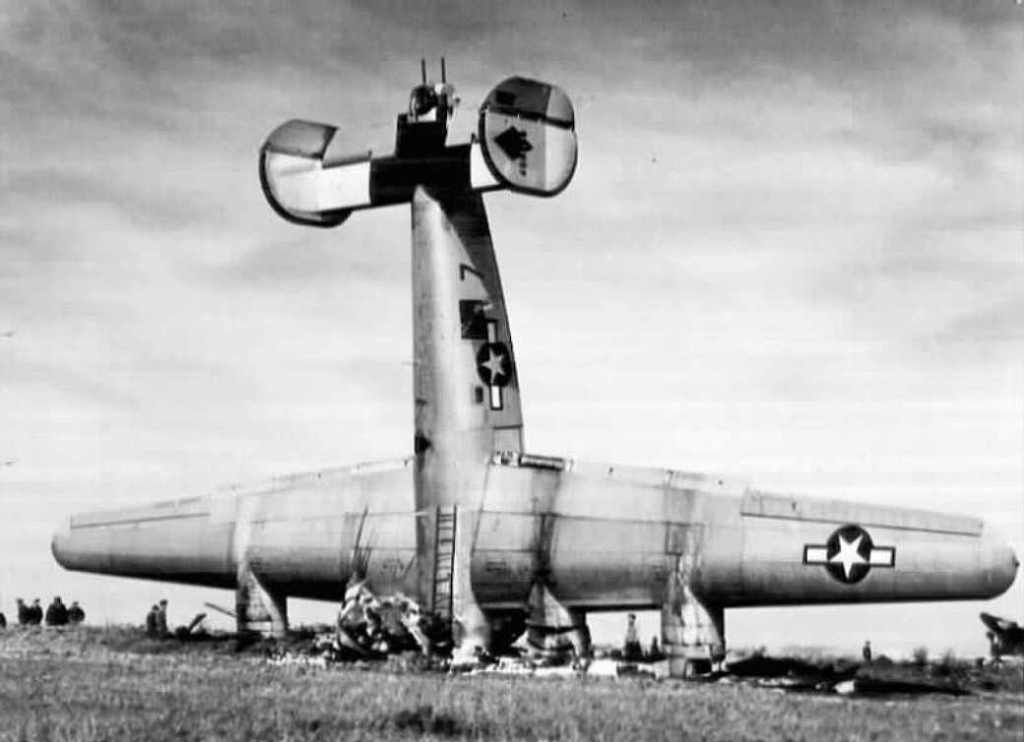 Facebook stock is trading at a new low: $18 and scant change as the markets creep toward their closing. We place the blame on analysts, which dealt the struggling social network a double-whammy downgrade to expectations of its revenue and target stock price.

Yesterday, we reported that analysts at eMarketer had lowered their revenue forecast for Facebook’s 2012 income by a solid billion dollars — and they weren’t alone. Wedbush Securities had also lowered its forecast by an even larger figure for a 28 percent decreased forecast.

Once projected at around $6 billion or better, Facebook’s 2012 revenue was now pegged closer to $5 billion by three major firms.

This news was the partial cause of heavy after-hours trading, making Facebook one of the most-traded stocks by volume overnight. The market closed with stock trading at just a few cents more than $19 per share. By the time the opening bell rang, Facebook stock was trading around $18.60.

Then more bad news hit the wire. This morning, we learned that Bank of America and other major financial institutions had dropped their price targets for Facebook stock. BOA lowered its target from $35 to $23, a 34 percent decrease. Bank of Montreal slashed its target for Facebook shares from $25 to $15, down 40 percent overall.

Facebook closed the day trading at $18.05, dipping briefly to its all-time low of $18.05 during the last moments of the day. Here’s a chart showing some details of the stock’s performance over the past 24 hours:

Facebook is now trading down more than 50 percent from its starting IPO price.